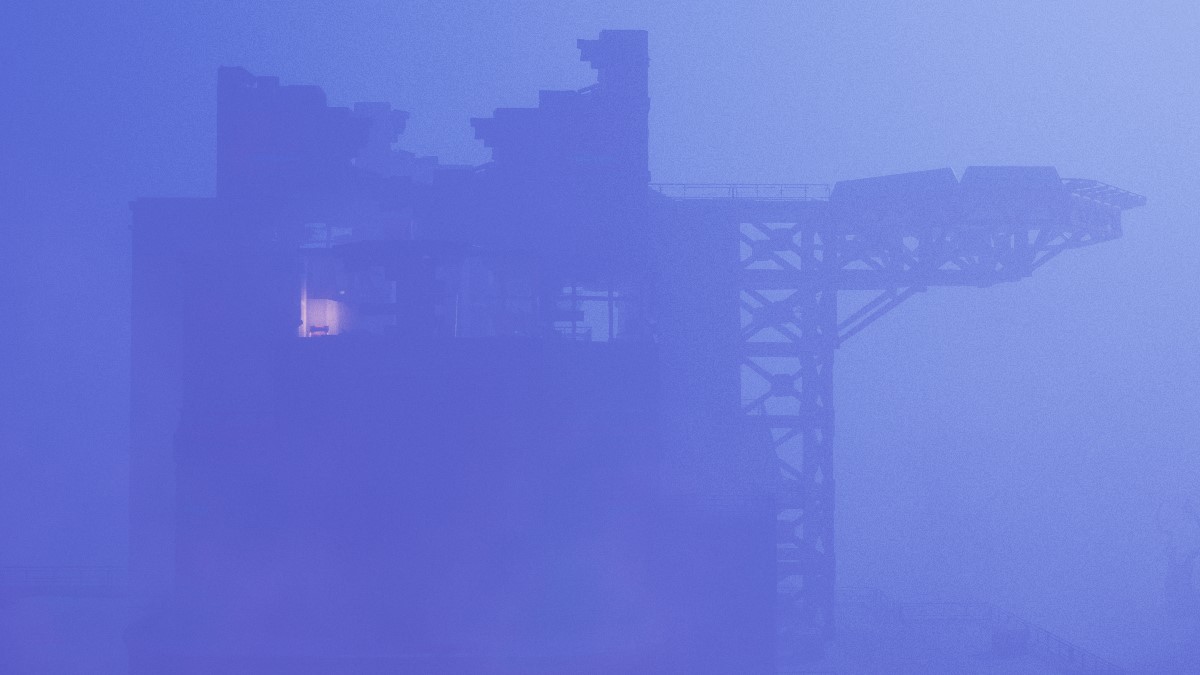 If you are enjoying Fortnitemares 2020 in Fortnite, then you may be looking for The Ruins. This is not a new location, but is actually the new name given to The Authority. We assume it will stay this way for the duration of the event, then revert to normal when it is all over.

You can find The Ruins right in the center of the island, and you will noticed it is pretty much a broken down version of The Authority. The large wall that surrounded the area is gone, replaced by some spooky trees instead. Much of the building remains intact, but the walls have larges holes in them, as do some of the floors.

Midas has returned to The Ruins, but this is Shadow Midas, in command of two different groups. Up first, his Henchmen are back, patrolling the area with powerful crossbow weapons and Pumpkin Launchers that fire exploding rounds. Midas is also a major feature in the Fortnitemares 2020 event, commanding an army of Shadows that are trying to hunt down and kill players.

If you die during a match, you will come back as a Shadow, and be able to try and track down other players and ruin their fun. The good news is that there are plenty of chests, weapons, and ammo boxes to loot at the Ruins. If you do run into Shadow Midas, who likes to hang out there now, you can kill him and take his Mythic Midas Drum Gun to help you out during the match.