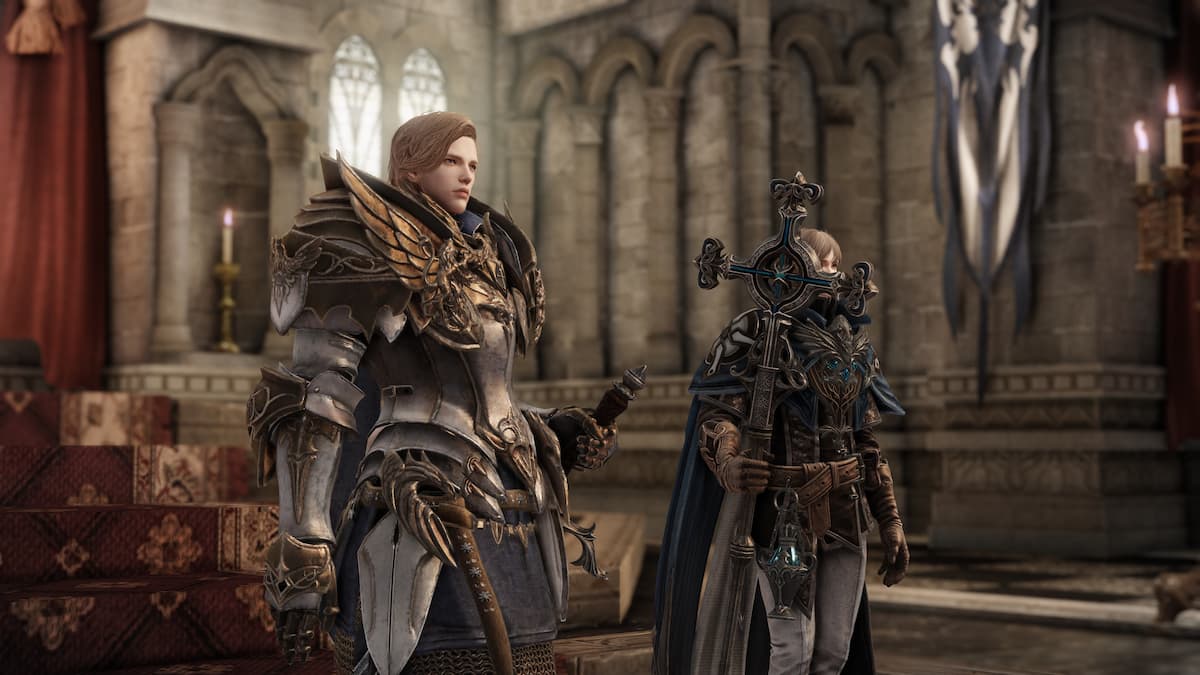 One of the more complicated quests in Lost Ark is the Soul Left in X-301, as it requires players to complete three sub-tasks. The first two parts of the quest are easy to finish; however, the final task, where players need to obtain the Eye Sensor dropped by the Secret Base Guard, can be tricky since it only spawns in a specific location. Hence, we’ve put together a guide explaining where you can get the Secret Base Guard’s Eye Sensor.

To kickstart the quest, you need to interact with Diego’s mom in Starlight Isle. She will hand you Favreau’s second entry, and reading it will trigger the mission. Subsequently, head to Facility X-301, where you’ll be tasked with repairing B-0031 by collecting the required parts, which include Steel Diver’s Arm Circuitry, a Steel Diver’s Joint Rivet, and the Secret Base Guard’s Eye Sensor. While the first two are easy to get, you’ll need to put in extra effort to get the Guard’s Eye Sensor.

Related: How to complete the Pear Tree Orchard Secret quest in Lost Ark

The Eye Sensor is dropped by Secret Base Guard that can spawn at three locations in Starlight Isle, and all the locations are marked on the image above. It’s worth noting that the spawning of the Secret Base Guard fluctuates between all three locations, so you might have to check each site every five minutes or so. Once you defeat the mini-boss, you’ll get the required Eye Sensor. Returning the item to B-0031 and repairing it will eventually finish the mission, netting you 155 Roster XP, 427 Silver, and 2 Lavish Harmony Leapstone Chests.

Once you have that taken care of, you’ll want to move on to other quests like the Pear Tree Orchard Secret quest or finding all the Mokoko Seeds on Phantomwing Island. Either way, you’ll have plenty to do in the vast world of Lost Ark.