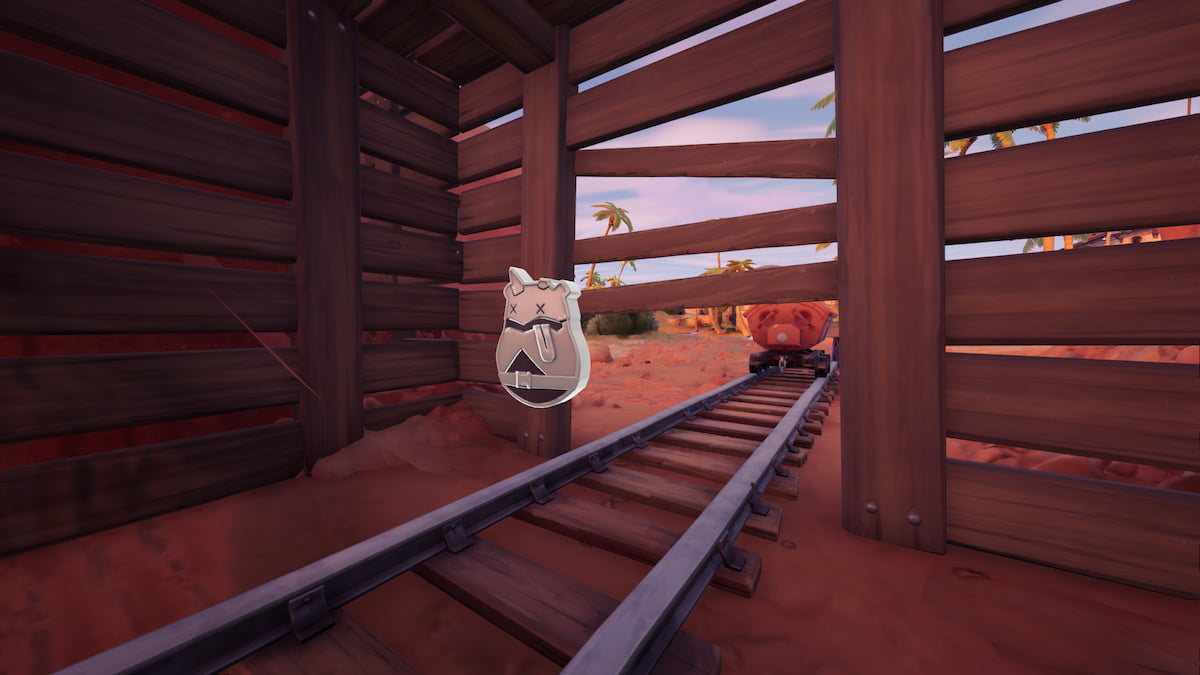 Fortnite Chapter 3 Season 3 may have gifted players more weapons and locations, but there is certainly nothing as special as finding Tover Tokens to unlock body parts for the new Snap skin. A majority of these parts can be obtained by picking up tokens in named locations, but others are set in unlisted areas and landmarks that are tucked deep inside the map. This is especially true for the tokens in Lil’ Shaftie which ultimately reward an additional Snap head style. Here’s where to find the location and all of its tokens.

How to find Tover Tokens in Lil Shaftie

Despite what its name suggests, players won’t find the Lil’ Shaftie landmark anywhere near Shifty Shafts. The location is actually a mining shaft to the left of Synapse Station in the southwest desert biome. It’s here you can collect all three of its Tover Tokens to own and equip the red Poptop head directly from their lockers. However, you’ll want to make sure you have the Snap unlocked beforehand, or else the tokens will not appear in the location.

Although the tokens are scattered all around Lil’ Shaftie, each can be picked up just by following a wooden track that starts in between the landmark and Synapse Station.

You can follow this track from the entrance on the east side of the mining shaft, as the first token is just inside of it (as shown above).

You will then want to continue forward until you are met by the next token at the center of the second floor.

From there, the track should lead you down a ramp to the first floor where the last token is floating at a dead end.

Be forewarned, Synapse Station and its surrounding areas have become some of the hottest places to drop this season. So, those with enough time to loot chests in Lil’ Shaftie should look for one of Chapter 3 Season 3’s newest weapons, as guns like the Two-Shot Shotgun and Hammer Assault Rifle have already become fan-favorites.