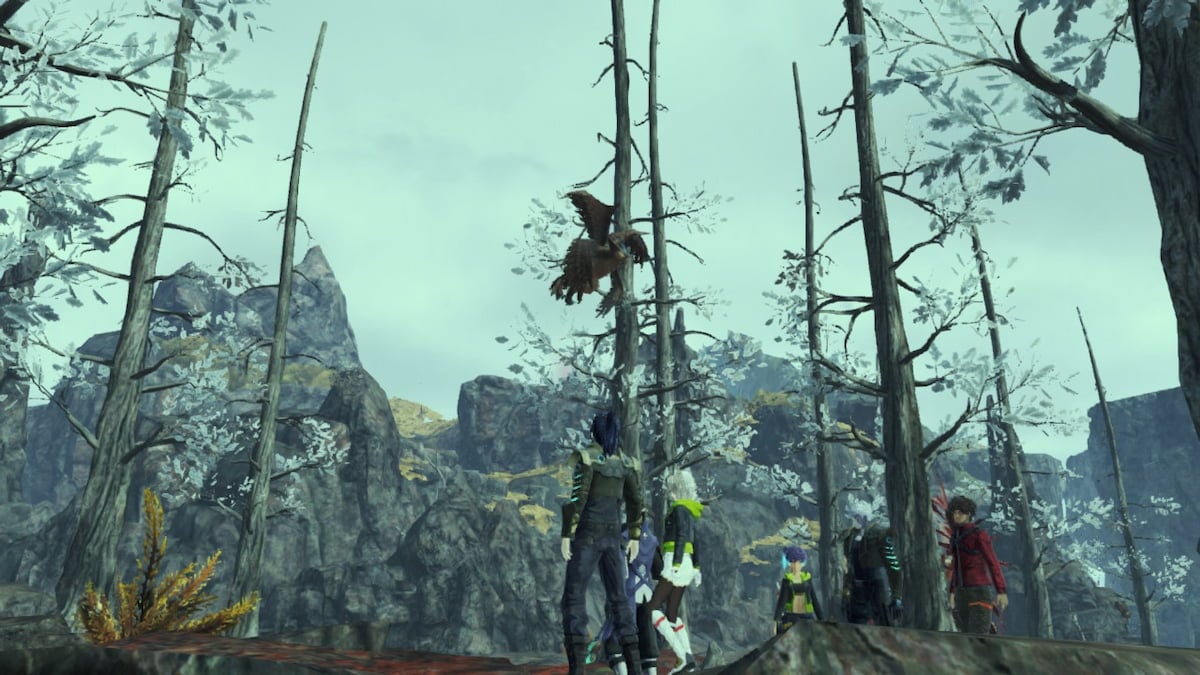 Quadwing’s Indulgence in Xenoblade Chronicles 3 might sound like a drink you can make at camp, but it’s a resource you can find in the world. You will want to add it to your growing collection of items and begin using it in your crafting recipes to create some of the better Gems to give to your party members. These will augment their skills and enhance their abilities to make them stronger. In this guide, we’re going to cover where to get Quadwing’s Indulgence in Xenoblade Chronicles 3.

How to get Quadwing’s Indulgence in Xenoblade Chronicles 3

You can find Quadwing’s Indulgence as a potential monster material after defeating a Quadwing. The Quadwings are a returning monster that has appeared in previously Xenoblade Chronicles games, and they make their reappearance in the third installment. You can find them fairly early in the game, but that means you might miss locating them while trying to gather resources.

Related: Where to get Slender Flamii Bones in Xenoblade Chronicles 3

You want to make your way back to the Aetia region, where you start the game. You can return here as you progress through the story and find a comfortable point. When you arrive in the Aetia region, we recommend heading close to Gamma Colony, which is where Mio, Sena, and Taion came from before they joined your party. There will be a small group of Quadwings flying around to the south of Lock Ciel, across the water.

There should be a handful flying around in this area. You will want to eliminate as many as possible and then Skip Travel back to the Loch Ciel landmark to repeat the process until you have enough Quadwing’s Indulgence for all of your Gem crafting needs. We recommend returning to this location whenever you want to craft more.