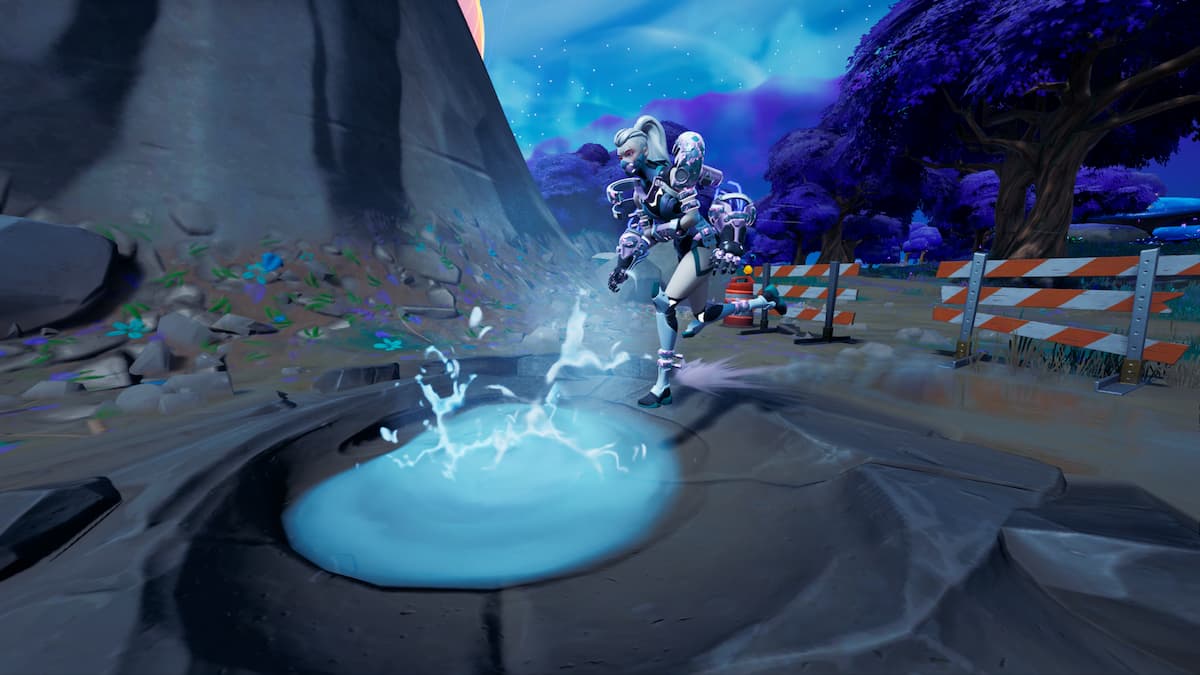 With Fortnite’s map being so large, it can be easy to miss out on some of the new oddities the island holds. Geysers are certainly among these strange features with them allowing players to reuse their gliders and fly to another location in just seconds. Those who find and launch themselves with Geysers can even net thousands of XP by completing one specific challenge. Here’s where you can head to discover them in the latest season and possibly earn extra Battle Stars.

Where to find Geysers in Fortnite Chapter 3 Season 3

Geysers can be discovered exclusively near Reality Falls and Greasy Grove in the southwest section of the map. As shown below, a majority of these are held west of Reality Falls in a dirt valley not far from the west coast. Once there, you can step on any of the geysers filled with water to instantly skyrocket hundreds of meters into the air. Even if your glider doesn’t deploy, you will not take any fall damage after returning back to the ground.

These Geysers can also aid in completing one of Week 2’s seasonal quests. To do this, you will only need to be launched by three Geysers, and there are definitely more than enough in this valley to help you finish the quest. The challenge rewards a sweet 15,000 XP, but there’s much more where that came from. Week 2’s batch of quests also gifts players XP for pulling weeds from Reality Saplings and using a Baller vehicle to dislodge boulders. If those are still not enough to get you more Battle Stars, Chapter 3 Season 3 also offers a large set of Milestone quests that can be completed at anytime.