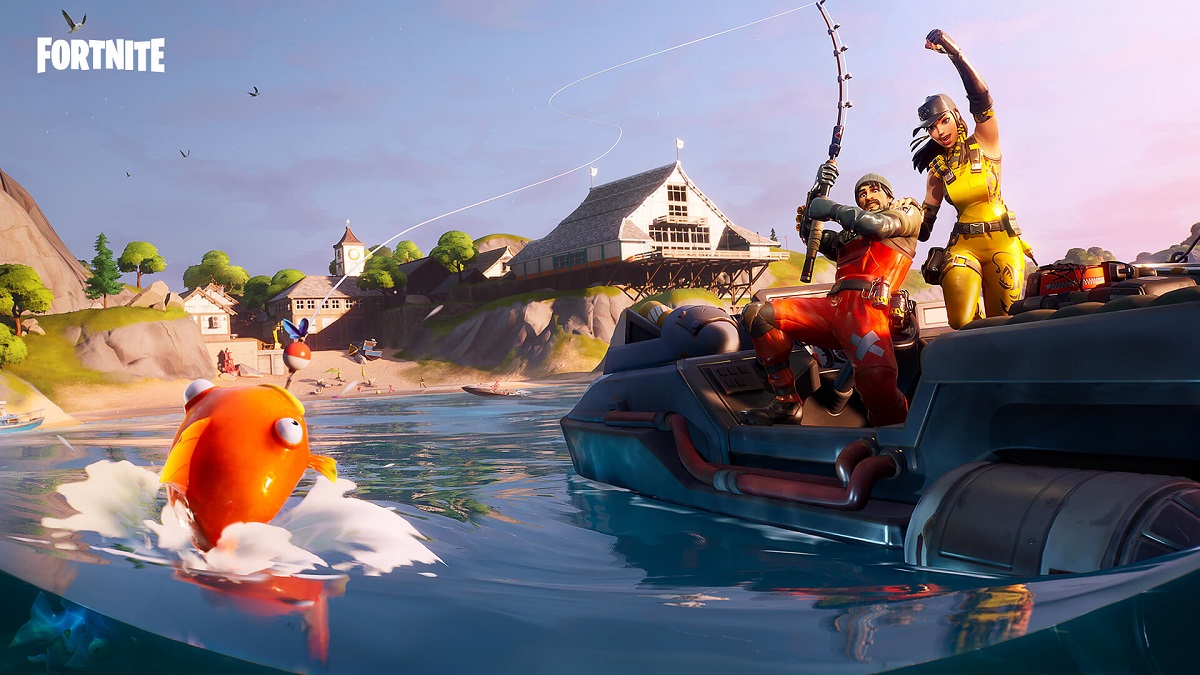 Fortnite completionists know one of the tougher parts of each season is finding and catching every fish on the map. For one, there are close to two dozen fish to catch, with some requiring that you use the highly-coveted Pro Fishing Rod. To make matters even more complicated, there are a few critters that only spawn at nighttime. So instead, if you want to make this expedition a breeze, here’s how and where you can discover every single fish in Fortnite Chapter 3 Season 3.

Unlike NPC locations, fish are typically easier to find, as each spawns everywhere in a specific biome. As some do require the use of the Pro Fishing Rod, we recommend buying this item from the Fishstick NPC in Sleepy Sound for just 40 Gold. You can find each fish and its current location below, in order of their number on the Fish Collection menu.

Of course, Fortnite fishermen will be traveling hundreds of thousands of meters during this endeavor. To ensure you catch as many as possible in a single game, we advise riding animals to get to each location and biome. By doing this, you are free to use your weapons at any time and should be able to traverse the map in just seconds.