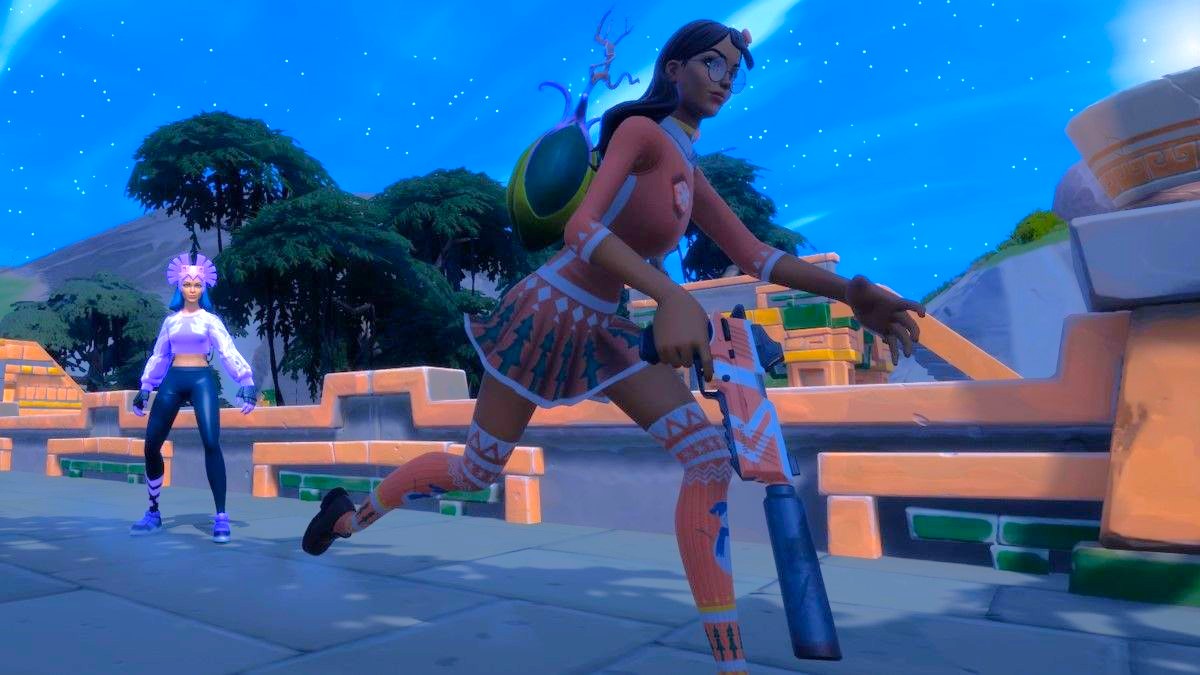 Related: Where to find ziplines in Fortnite Chapter 3 Season 3

Where is Sunbird in Fortnite Chapter 3 Season 3?

Sunbird is at The Temple, northeast of The Daily Bugle in the northeast part of the map. She’s usually wandering back and forth along a walkway in the middle of the Temple complex. She’ll sell you the Shadow Tracker, an Exotic silenced pistol, for 200 Gold.

Where is The Visitor in Fortnite Chapter 3 Season 3?

The Visitor is either in or around the small circular building in the middle of the Launchpad, which is on the largest island in the lagoon on the east side of the map. He’ll sell you the Boom Sniper Rifle, which fires a bullet that embeds itself in a target then violently explodes, for 300 Gold.

Where is Camp Cuddle Leader in Fortnite Chapter 3 Season 3?

Camp Cuddle leader is on a wooden platform directly above the tunnel entrance where the river flows into the Rave Cave on the north side. The Rave Cave is inside the mountain on the southern edge of the snowy region in the northwest part of the map. Camp Cuddle Leader will sell you the Marksman Six Shooter, a deadly pistol, for 200 Gold.

Remember, you only need to buy one Exotic weapon from one of these characters in order to complete the Week 6 quest, so you don’t need to visit all three NPCs. All three of these Exotic weapons are very good, but we’d particularly recommend the Boom Sniper Rifle.