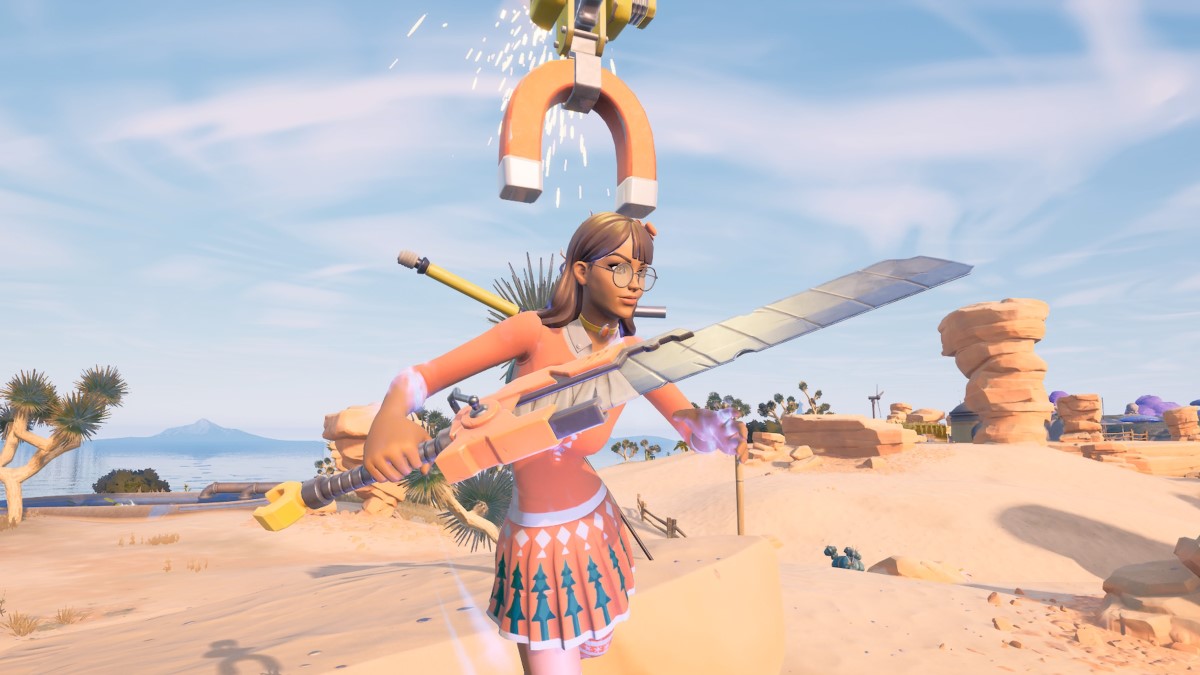 Fortnite Chapter 3 Season 3 Week 6 has two weekly quests that require you to use ziplines. The first challenges you to use a Baller, a zipline, and a geyser in a single match, while the other tasks you with using the Grapple Glove to catch a zipline while airborne. You can complete these quests using any zipline, and there are many all over the map. Some ziplines are better than others for these quests because of their proximity to the other items involved, but the map below shows you the location of every zipline on the Chapter 3 Season 3 map, just in case you’re looking for a zipline for a zipline’s sake.

There are definitely more ziplines on the west side of the map than on the east side, with the highest concentration being found in the forested region around the Reality Tree, which encompasses Reality Falls and Greasy Grove. This forested area is definitely the best place to try to pull off the “Use a Baller, a zipline, and a geyser in a single match” quest because it’s where all the geysers are too, and isn’t far from the Rave Cave, which is where all the Ballers are. For the “Use the Grapple Glove to catch a zipline while airborne” quest, you’re better heading for The Daily Bugle, because there are a few ziplines there, and there is a guaranteed Grapple Glove nearby.

Related: How do you break open Reality Seed Pods in Fortnite Chapter 3 Season 3?

Another good spot for ziplines include Loot lake, which has several on its east side, including one really long one that you can use to cross all the way from one side of the lake to the other. Mountainous areas also have ziplines installed to help you quickly cross from peak to peak, so look for them in the snowy mountains in the northwest region, and among the desert rock pillars close to Horseshoe Hideout, Impossible Rock, and Chateau Bob.