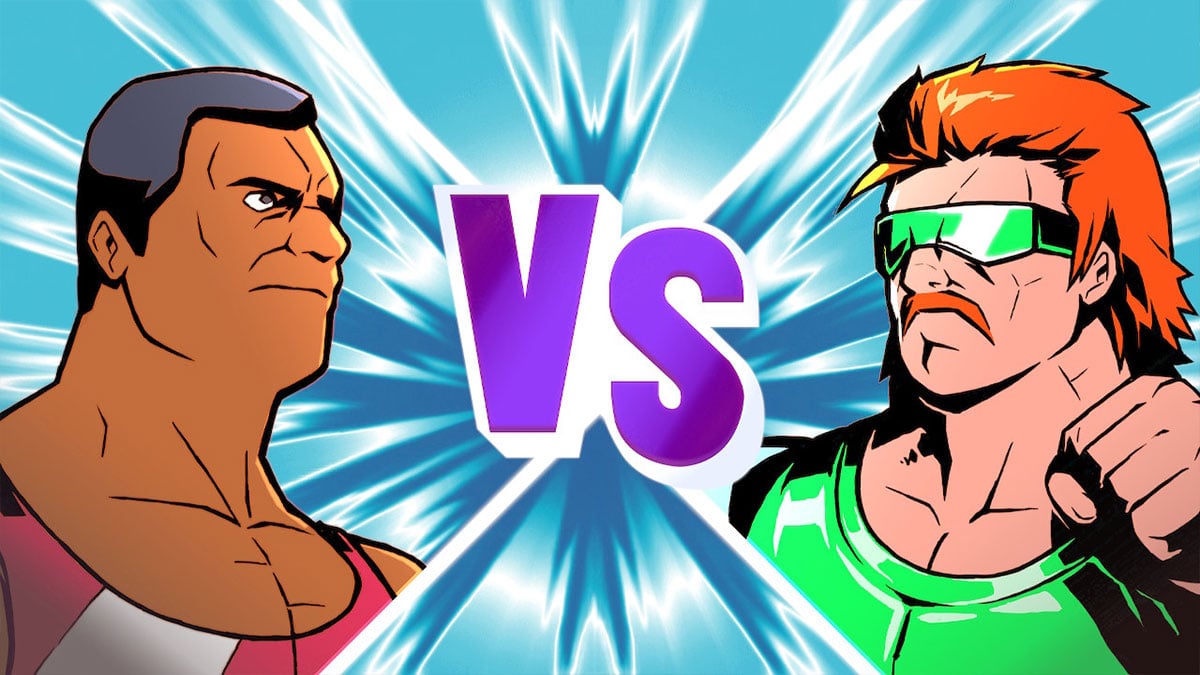 Learning how to play Windjammers 2 is only part of the equation — while the controls might be the same for every athlete, they all have unique stats and Power Disc shots. If you’re trying to figure out who to main in the sports sequel, read on for a few pointers.

Windjammers 2 hopefuls come from all around the world, so you can easily choose based on your own heritage. The United States, Spain, China, Japan, and several other nations are represented. Alternatively, you could pick based on looks. Canada’s H. Max has some wild face paint, while France’s S. de Lyse has some rad green hair tips.

Of course, picking a character that suits your actual playstyle is probably the wisest way to narrow it down. To that end, pay attention to the meter below each character when choosing from the lineup — it’s split between speed and power. Speed measures how fast your character moves, while power measures how fast they can throw the all-important disc.

J. Raposa from Brazil is almost entirely built around speed, without much power behind her throws. Conversely, the aforementioned H. Max is the slowest character in the game, but he can throw the hardest. Italy’s L. Biaggi and Spain’s J. Costa are the original mascots of the series, and as such, they’re both very balanced. Biaggi has a touch more power, while Costa has a bit more speed. Then there’s China’s S. Ho, who has an exact 50/50 balance between the two stats.

Finally, you may want to choose a character based on their ultimate move since they all have different patterns — see the list of all Power Disc shots for a breakdown of each one. Once you’ve made your choice, you can start going for the gold in arcade mode or challenging others online and in person.