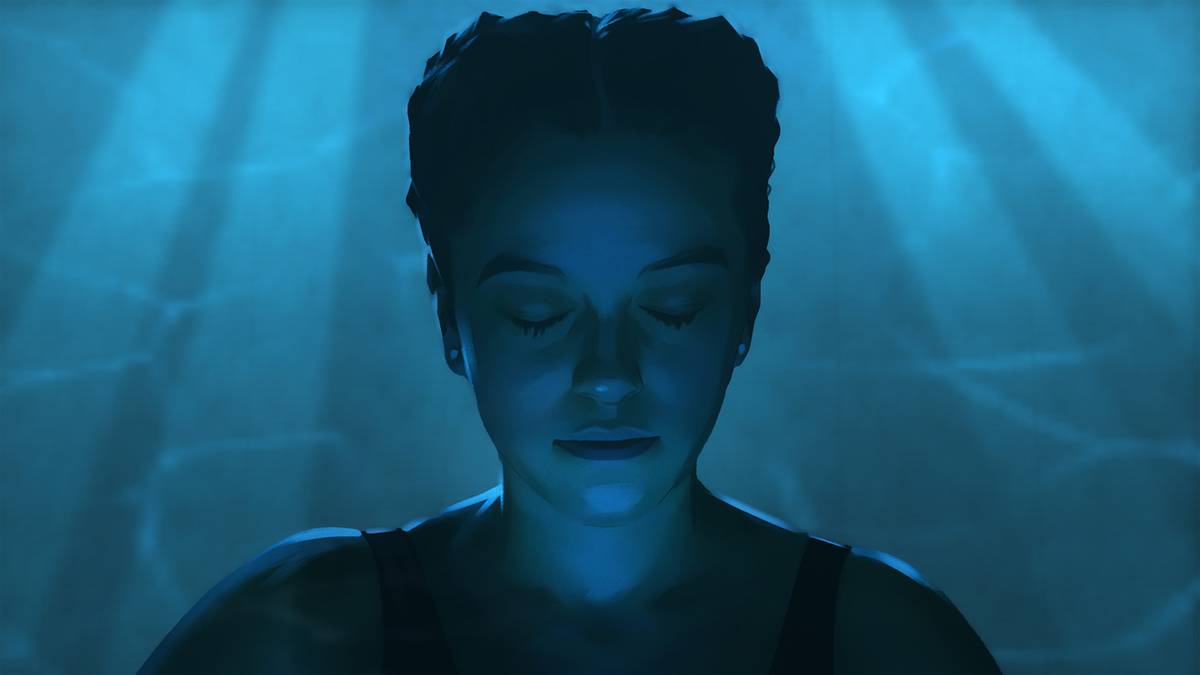 As Dusk Falls is a gripping narrative adventure with tough decisions to make and a sprawling story at its core. You can see some very different outcomes depending on what choices you make, all of which have been acted out and accounted for by the development team and cast behind the title’s characters. This guide explains who the voice actors in As Dusk Falls are, so you can get a feel for the full voice cast, and maybe even see a face or two you recognize.

The character of Bear is voiced by Sam Douglas, who also played a few additional voices in Horizon Zero Dawn and Killzone: Mercenary, as well as Scott Shelby in Heavy Rain.

Kosha Engler lends her voice to Becky in As Dusk Falls but is no stranger to acting in video games. You may also recognize her for her performances as Zorii Bliss in Lego Star Wars: The Skywalker Saga, Nicole in The Suicide of Rachel Foster, or Anne Faraday in Horizon Forbidden West.

Jack Bandeira plays Dale in one of his only roles in video games, but he also played a role in The Witcher TV series.

Dante Romero is Francisco Labbe’s first video game role, though you may know him better as David Agnoli in the Halo TV series.

James Sobol Kelly has done a few video game voices before Jason Dorland, such as Nitaf in Dying Light 2: Stay Human and Dr. Gordon Amherst in The Division 2.

Jay Holt is played by Ryan Nolan. The actor also lent his likeness to the developer which is why the two look so eerily similar. This is Nolan’s first credited video game appearance having worked in many UK TV dramas and 1917.

Terence Booth is a prolific British television actor who has been in just about every long-running soap or drama you can think of. His voice helps fill out the role of Jim in As Dusk Falls as his first foray into video games.

Erica Luttrell plays Michelle but this is far from her biggest role in a video game. Her most iconic role, as far as we’re concerned at least, is as Zo in Horizon Forbidden West.

Outside of the role of Paul in As Dusk Falls, Rhydian Jones appears to have only previously worked on one video game, Bravely Default 2 in the role of Helio.

Jane Perry voiced Sharon in As Dusk Falls but she’s got a fantastic track record in video game voice acting, including Dianna Burnwood in Hitman 3, and none other than Selene in Returnal.

The character of Vince takes his appearance from Elias Toufexis, who you may know from his work on Horizon Forbidden West, Back 4 Blood as Garner, or Prometheus in Immortals: Fenyx Rising. However, his voice comes from Oliver Britten who hasn’t done much work in video games.

Zoe is Alex Jarrett’s first video game role, with one of the most notable performances in her career so far being Azelma in the BBC mini-series adaptation of Les Miserables.