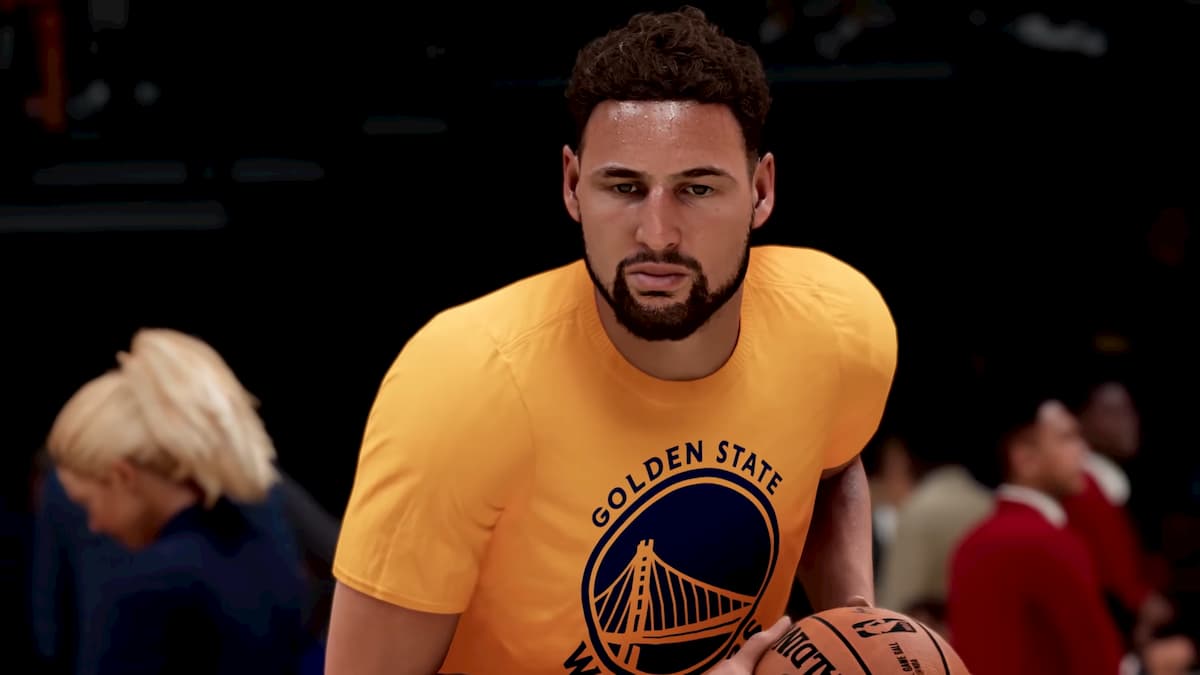 With the next-gen launch of NBA 2K21 drawing closer and closer, you might be wondering as to whether your MyTEAM will transfer over. After two months of buying cards and building a squad from scratch, it would be a bit of an issue if next-gen players had to start all over again. The good news for NBA 2K players is that there will be no transfer issues regarding MyTEAM and the next-generation of consoles.

Just like with Virtual Currency (VC), any MyTEAM progression and cards a user has on the Xbox One and PlayStation 4 will, in fact, transfer over to the next-gen version once it drops in November. So if you were sweating that part of the switch between the current-gen and next-gen consoles, you no longer have to.

Keep in mind, however, that this transfer only applies if NBA 2K players stay within the family of consoles, meaning as long as you purchase an Xbox Series X, your progress will transfer over if you have been playing 2K21 on the Xbox One. The same applies to the PlayStation 4 and PlayStation 5.