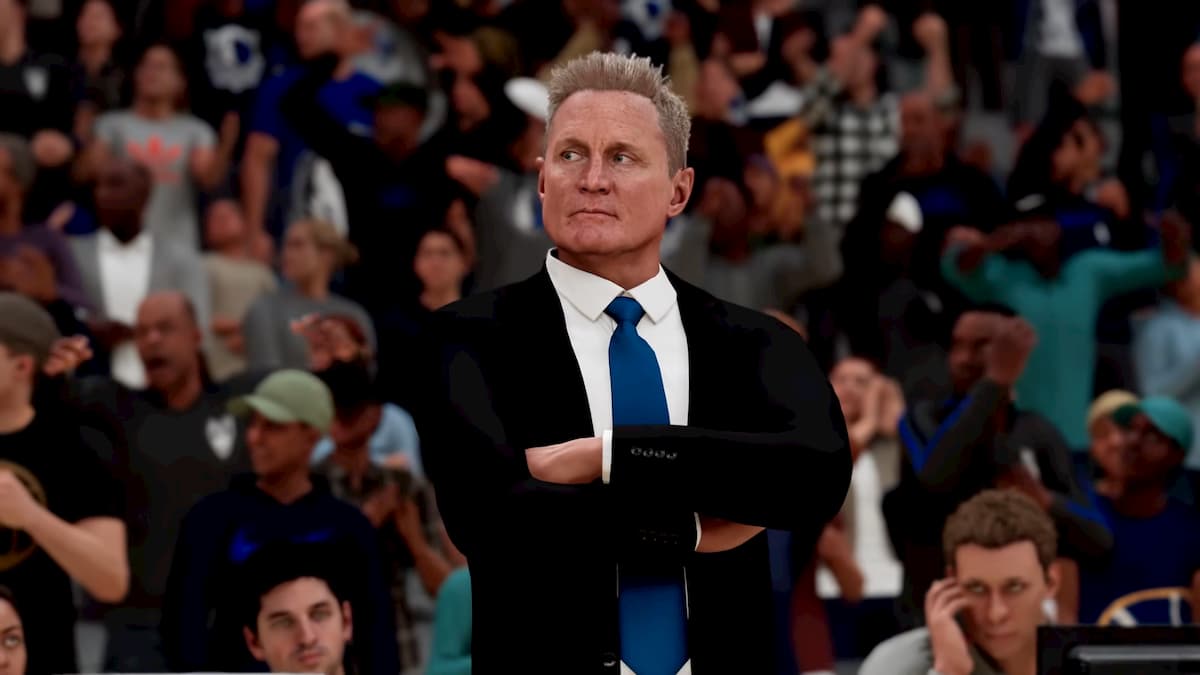 With the next-gen version of NBA 2K21 slated to launch in November, current-gen players might be wondering if Virtual Currency (VC) will transfer over to the Xbox Series X and PlayStation 5. After all, it would be a bit of a waste if players were to grind for VC over the first two months of NBA 2K21’s life cycle, only to have to restart any progress come November. Luckily for NBA 2K players, that won’t be an issue this year.

Take-Two has confirmed that there will be a ‘Shared VC Wallet‘ between the current and next-gen version of the game. Similar to MyTEAM, any VC that players have on either the Xbox One or PlayStation 4 console will, in fact, transfer over to the Xbox Series X and PlayStation 5.

However, there is a bit of a catch. In order to transfer over VC to the next-generation, players must stay within the family of consoles. This means that any Xbox One player that wants to transfer over progress must pick up an Xbox Series X. The same applies to PlayStation 4, as PS4 players must play the PlayStation 5 version in order to take Take-Two up on this offer.