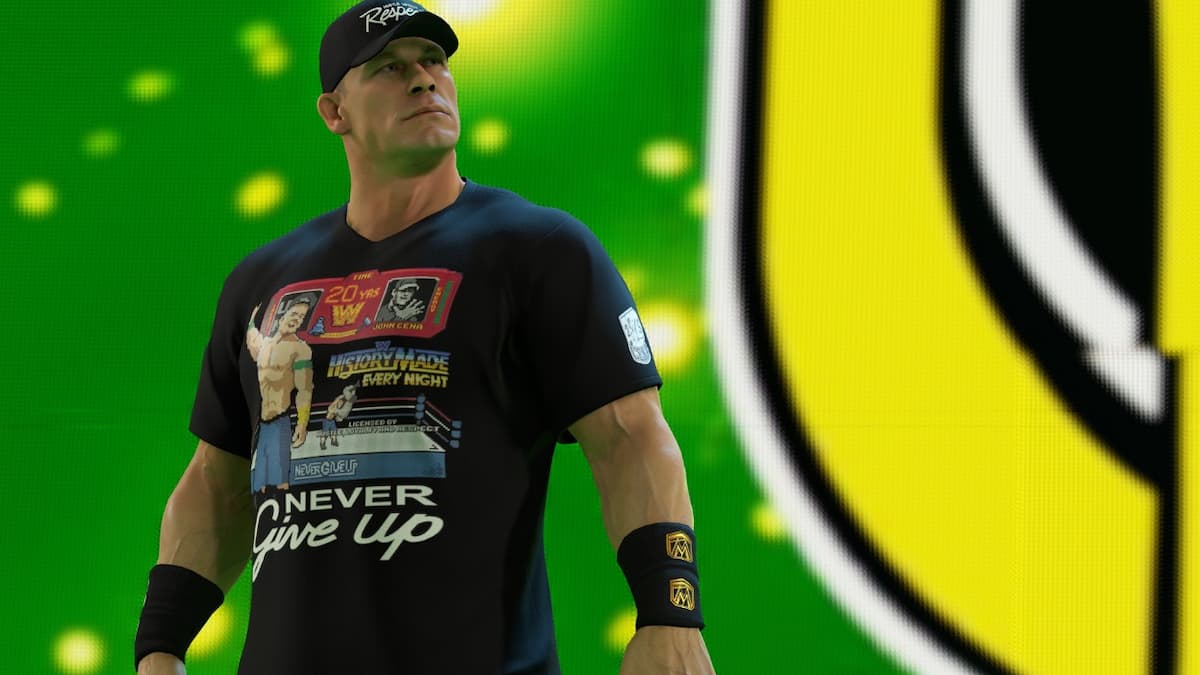 WWE 2K23 lets you choose from dozens of your favorite wrestling superstars. Before you get to pick who you want to take into the squared circle, you’ll need to select which version of the game you want. There are three options available: Icon, Deluxe, and Standard. They each have their similarities but vastly differ when it comes to bonus content. Here’s what you’ll find in each version of WWE 2K23.

Related: When is the release date of WWE 2K23?

Wrestling games tend to include all of the stars currently on the official WWE roster. However, there are times when unique character appearances, new arenas, or MyFaction rewards aren’t included in the base game. These extra items might not change your base experience with the game, they can be must-haves for hardcore WWE fans. Here are all the different editions of WWE 2K23.

Before we get to actual editions, let’s take a look at what you get for pre-ordering the game. WWE fans who have been paying attention to the TV product lately probably won’t be surprised to see Bad Bunny as the pre-order bonus. You’ll be able to use him both in normal play and in MyFaction with a Ruby tier card.

The Deluxe Edition comes with three-day early access to the game as well. In addition, players get the Bad Bunny Bonus Pack with Bad Bunny as a playable character and the Ruby Bad Bunny MyFaction card. MyFaction rewards continue with Ruby John Cena, Emerald Bianca Belair, Gold Asuka, and Gold Edge cards, as well as three Basic Premium Launch Packs and the MyRise Mega-Boost and Supercharger. It too includes all five DLCs. This edition will run you $99.99.