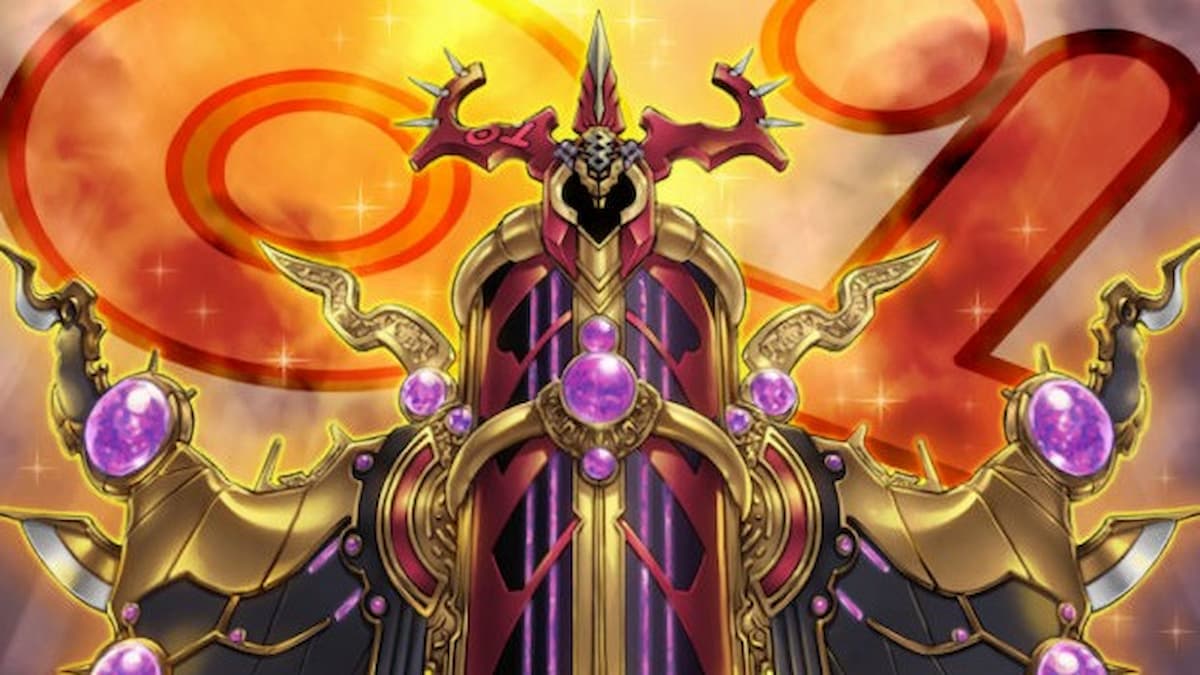 One of the rogue decks that users will find rather frequently in Yu-Gi-Oh! Master Duel is Numerons. These decks often rely on a go-second, one-turn kill (OTK) strategy, by swarming the field quickly with four Numeron Gate Monsters and trying to deal 8,000 LP damage as quickly as possible. This deck is certainly not the strongest deck in the current metagame, but Numeron decks can get the job done frequently. This is especially true as the opposition has little in the way of answers for it.

So, how should you build a Numeron deck in Yu-Gi-Oh! Master Duel? Let’s go over our recommendations.

Here’s a look at recommended cards:

This deck doesn’t use many Monsters in the Main Deck. The only cards that are absolutely necessary are Numeron Wall, Planet Pathfinder, Kaijus and/or Lava Golem, and handtraps that can stun the opposition on Turn 1. Numerons love to go second, so it’s important to have options that can get rid of floodgate Monsters, and help with re-gaining board advantage on Turn 2.

The Spell Cards in this deck serves two purposes: Spell and Trap removal and/or handtrap negations, and summoning the four Numeron Gate Xyz Monsters needed for the one-turn kill. The latter can be done via Numeron Network, which can be activated or added to hand through Planet Pathfinder, Numeron Wall, or Terraforming. Then, send a Numeron Calling to the GY to get the four out on the field.

The other cards listed above are used to get rid of nuisance backrow or Monsters that needed to be removed, as well as handtraps. For example, using Called by the Grave to negate an Ash Blossom will enable the use of Numeron Network, to send Calling to the GY. However, you will need the opponent to have at least one Monster on the field, and we’ll get to why later on.

This deck can make use of a few traps. Here’s a look at what can be used:

Both of these traps aren’t exactly necessary but are very helpful. Both can be used to handle Monster effects, as well as Traps. This should help greatly with setting up the OTK, especially if you can’t remove backrow or a floodgate Monster.

The marquee cards for this deck are the four Numeron Gate Monsters. Once out on the field, these cards might look like puny, 1,000 ATK Monsters. However, once together, these cards can become powerful.

First off, none of the four can be destroyed by battle. This is critical, as these cards can attack a Monster in attack position, but can’t be destroyed. At the end of the damage step, these cards can double in attack. So, a 1,000 ATK Numeron Monster can go to 2,000, 4,000, and so forth. Having Numeron Network on the field, also means that these effects can go off without detaching materials.

The goal is to attack a Monster, not the opponent directly, and have this effect go off until you have two Numerons that are up to either 4,000 or 8,000 ATK. This will enable the one-turn kill.

If you can’t get the OTK done, cards like Apollousa, Crusadia Avramax, and Number C1 can help with keeping the duel alive for subsequent turns.

Numerons are not the best deck in the world, as these are very susceptible to handtraps and can be stopped quite easily by meta decks. However, this deck can be useful for getting acclimated to modern Yu-Gi-Oh!, as it doesn’t rely too much on crazy combos.