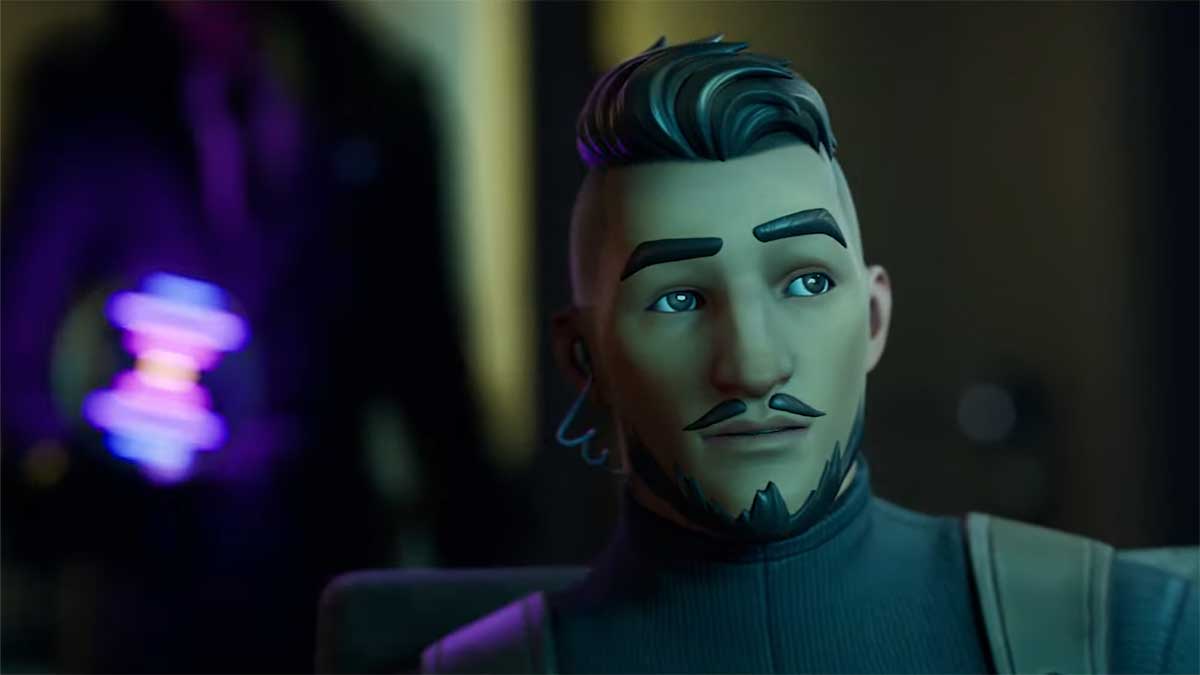 Yesterday, Epic Games announced Fortnite Imposters, a game mode that bears a striking resemblance to Among Us. In the wake of the announcement, team members who worked on Among Us with the developer Innersloth have spoken about their feelings on Fortnite Imposters.

Fortnite Imposters is a game mode in which ten players are thrown into a map where eight of them are tasked with maintaining the bridge, and the two others are tasked with killing them. The eight Agents will perform tasks and call a meeting to discuss which players they believe are the Imposters. They all then vote on who to kick, whether they’re right about that player being an Imposter or not. This goes on until either the Imposters have all been kicked, or every Agent is dead.

Most of the public comments from Innersloth developers seem to express disappointment. For example, Community director Victoria Tran wishes the studio had been given a chance to collaborate with Epic Games.

Programmer Adriel Wallick explained that the use of mechanics from Among Us made the studio look much smaller than it’s become off the back of the game’s success.

Co-founder Marcus Bromander explained that the mechanics in Among Us weren’t patented because they believe that it set a toxic precedent for the games industry. However, they add that even putting 10% more effort into creating an original interpretation of the game’s mechanics in Fortnite would have stung less.

The fact is that Fortnite Imposters is a game mode that is barely removed from the core systems in Among Us, and what makes that game so enjoyable to play. Other titles such as Town of Salem, Barotrauma, and Unfortunate Spacemen are all inspired by Among Us, but the teams working on them took those core systems and mechanics and put their own spin on them.

With Fortnite Imposters, Epic Games has lifted much of what makes Among Us and transplanted it into a separate game mode to capitalize on within Fortnite. Innersloth programmer Gary Porter posted a comparison between the Fortnite Imposter map and the very first map built for Among Us, Skeld, saying that it looks like Skeld was mostly taken like for like and used by Epic Games. However, he does point out that some of the rooms have moved, altering the overall shape of the map.

This is easier to see in another user’s post that applies colored lines and dots to mark out each specific room and route.

It’s worth bearing in mind that Fortnite itself wouldn’t be as popular as it is without its battle royale mode, something Epic Games has openly admitted was inspired by PUBG and not an original idea.