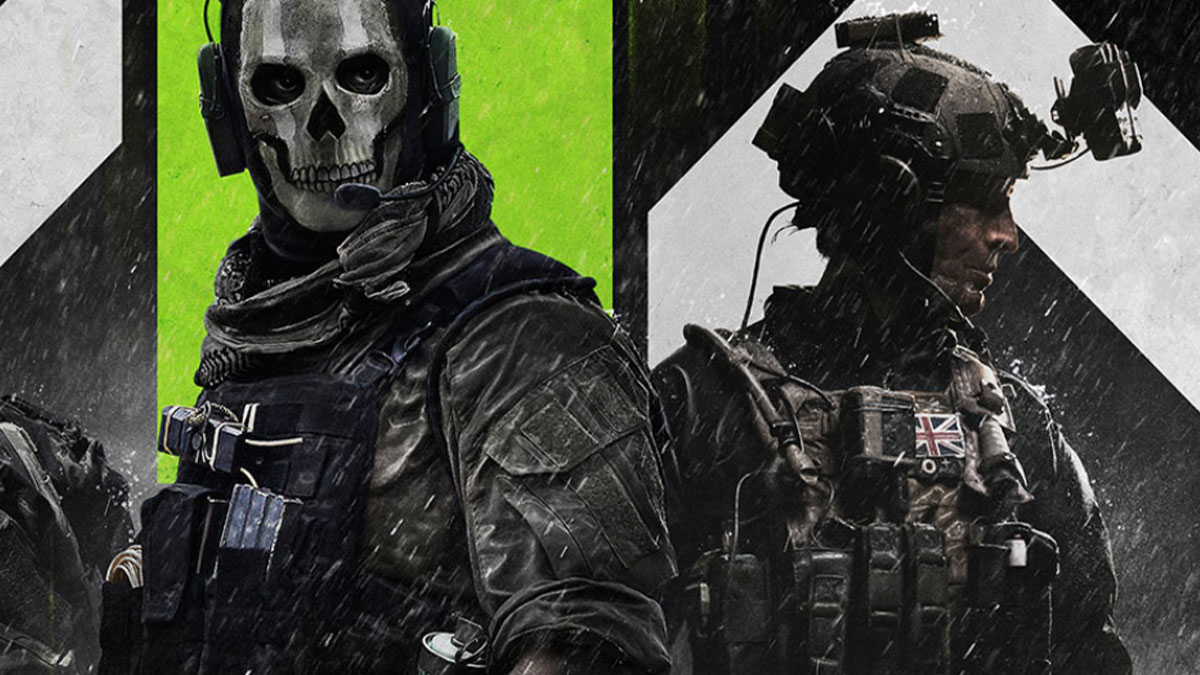 There have been a few hiccups with Overwatch 2 since its launch last week. The free-to-play team shooter has had a bugged chat feature and character lockouts, but no issue has been more upsetting to the fan base than the game’s SMS Protect requirement. Players have to link a phone number to their account before they can start, and because pre-paid phones don’t qualify, some people aren’t able to access the free title at all.

On Blizzard’s part, the claim is that this protection helps fight smurf accounts (when a veteran makes a new account in order to play against less experienced people in ranked matches). From the player’s perspective, it’s an unnecessary way to gate getting into the game, especially since you can’t opt out of the security feature. Now it appears Call of Duty: Modern Warfare 2 will have the same barrier to entry.

As spotted by VGC, Battle.net’s phone notifications page states that “Call of Duty: Modern Warfare 2, newly created Overwatch 2 accounts, and newly created Call of Duty: Modern Warfare accounts require a phone number.” That seems pretty cut and dry, but considering there are still a few weeks to go before Modern Warfare 2 arrives, there’s still time for things to change. That said, phone numbers were required for the Modern Warfare 2 beta on PC, so the feature seems locked in for that version for the time being. Considering Call of Duty, Overwatch, and Diablo have been confirmed for Game Pass as part of Xbox’s Activision Blizzard acquisition, let’s hope this doesn’t become a recurring problem. It would get in the way of Game Pass’ goal of serving up an easily accessible library of all-you-can-play titles.

In any case, Call of Duty: Modern Warfare 2 releases on Friday, October 28. In addition to PC, it’ll be available on PlayStation 5, PlayStation 4, Xbox Series X/S, and Xbox One. Early access to the campaign is available to those who digitally preorder any version of the game.