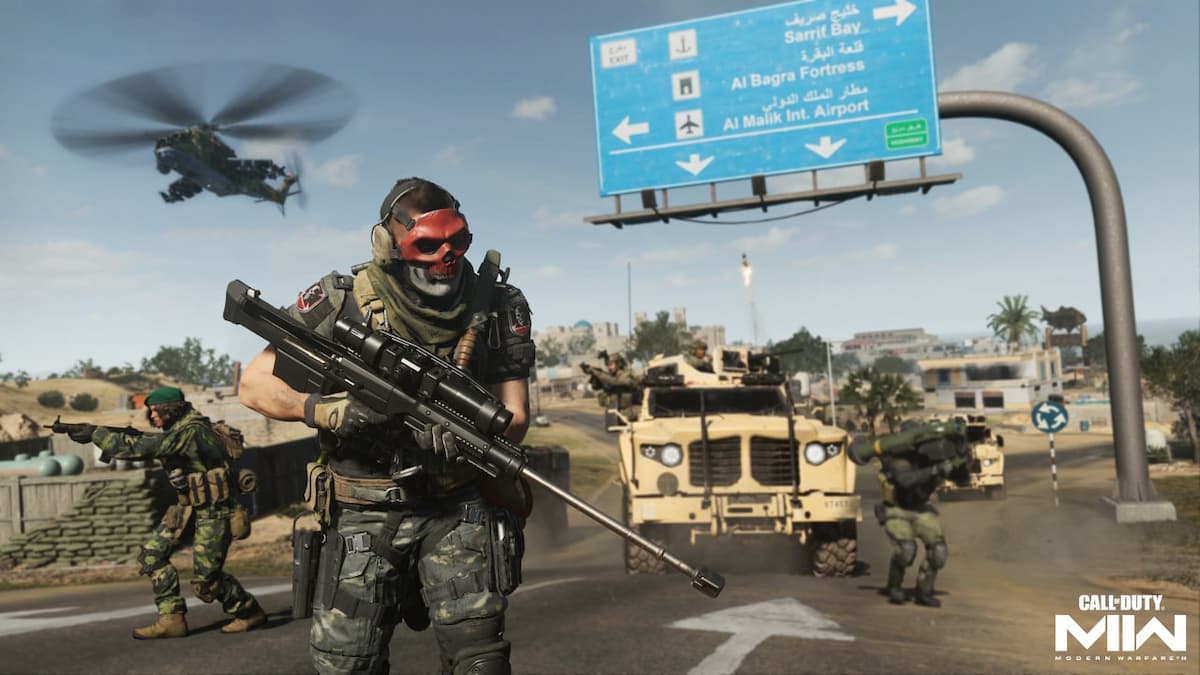 After developer Infinity Ward teased numerous changes headed to Warzone 2.0, it has now detailed what mechanics and features will be altered in the battle royale and Modern Warfare 2 at the start of Season 2. Amongst the laundry list of additions, a new blog post has revealed the next season will bring overhauls to Warzone 2.0’s perk system and Gulag format, as well as more missions in DMZ, and a handful of never-before-seen weapons to both games.

According to a new community blog post, Warzone 2.0 will see an assortment of adjustments when Season 2 debuts on February 15. For one, it has disclosed that players will finally be able to customize their Perk Packages instead of having to choose a preset. Meanwhile, its Gulag location is officially set to feature battles between only two players, meaning its 2v2 format and Jailer NPC will soon disappear. As if that was not enough, the studio has even stated that two-plate vests and different sizes of backpacks will be removed.

As players have taken issue with its DMZ mode’s difficulty, it is said that the next season will alter the amount of AI enemies that spawn as well as their accuracy. However, DMZ players will also witness a new Exclusion Zone that brings new faction missions and the return of its Building 21 location.

Much like the battle royale, Modern Warfare 2’s multiplayer will gain a bevy of different features and fixes at the beginning of the season. The post points out that Bonus and Ultimate Perks will be easier to unlock in all matches, reducing both their costs by more than 25%. Season 2 will even mark the arrival of Ranked Play, a longstanding feature known to grant players exclusive cosmetics and rewards in previous titles. Most damning, Infinity Ward has teased that a total of five new weapons are set to appear during the Season, though it has not mentioned which these would be.

Related: Father and son gaming duo get the world’s youngest nuke in Call of Duty: Warzone 2.0

Although plenty of Season 2 features are now confirmed, players still have much to look forward to. The developer has declared that yet another blog post showcasing the season’s weapons and modes will release on February 8. Best of all, the announcement is expected to unveil the latest map headed to Warzone 2.0’s upcoming Resurgence mode. Infinity Ward has been quiet as to what this map will look like, though leaks have reasoned it may be built around a classic World at War location.