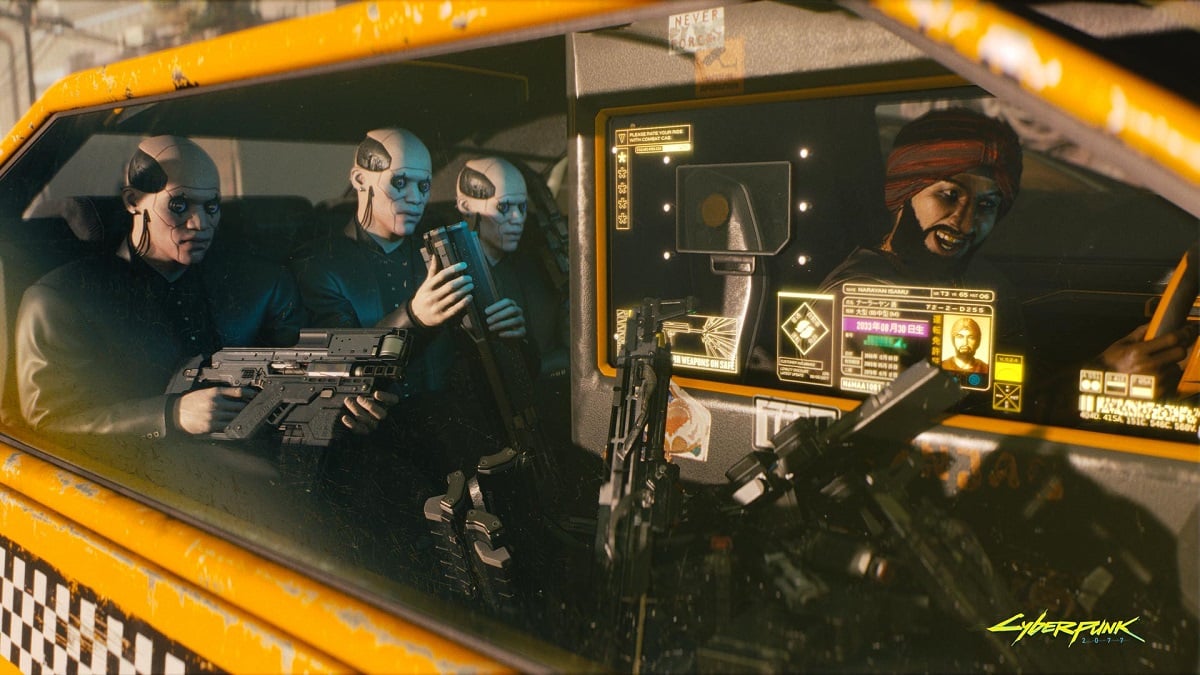 CD Projekt Red has revealed that they may need to “reassess” the 2022 launch of Cyberpunk 2077’s multiplayer mode. Speaking during a management board conference call in the wake of the RPG’s December 10 release, joint-CEO Adam Kicinski stated that it was “too early to tell” if the company would meet the planned multiplayer launch. However, comments made by Kicinski later in the call suggested that the game’s online multiplayer component could be pushed back, and that an announcement would be made in January 2021.

Cyberpunk 2077’s multiplayer mode is currently slated to release sometime in 2022. However, its arrival could be delayed as CD Projekt Red focus on fixing the main game’s plethora of bugs, graphical issues, and performance hitches on last-gen consoles, as well as the DLC packs that are supposed to launch throughout 2021.

When asked if the game’s multiplayer mode would still arrive in 2022, Kicinski told conference call attendees that it was currently not possible to give a development update. “It’s too early to judge,” Kicinski said. “At the moment, please let us handle the situation, and please let us make some more assessments – that’s still ahead of us. We’re now focused on improving Cyberpunk. We’ll discuss this early next year.”

When pushed on its multiplayer mode potentially being delayed until 2023, Kicinski reaffirmed the company’s position before confirming that an update on multiplayer development would come in January 2021.

“We’re in an unanticipated situation and we’ll have to reassess,” he continued. “This is planned for January. We’re now focusing on managing the single-player release, working on patches, communication, and our focus remains on gamers. We’ll see about further plans. The direction is obviously to proceed as planned, but we have to sit and discuss.”

The news comes after CD Projekt Red drew criticism for Cyberpunk 2077’s poor performance on Xbox One and PlayStation 4 — ire that has led to gamers asking for refunds — and for the company’s handling of employee bonus payments based on how Cyberpunk 2077 was critically received.

In a statement ahead of the conference call yesterday, CD Projekt Red apologized to the Cyberpunk 2077 fanbase for the game’s performance on different platforms. A new patch will arrive later this week, it said, which is expected to fix more bugs and glitches that have been unearthed since launch, with updates in January and February expected to address other in-game issues.