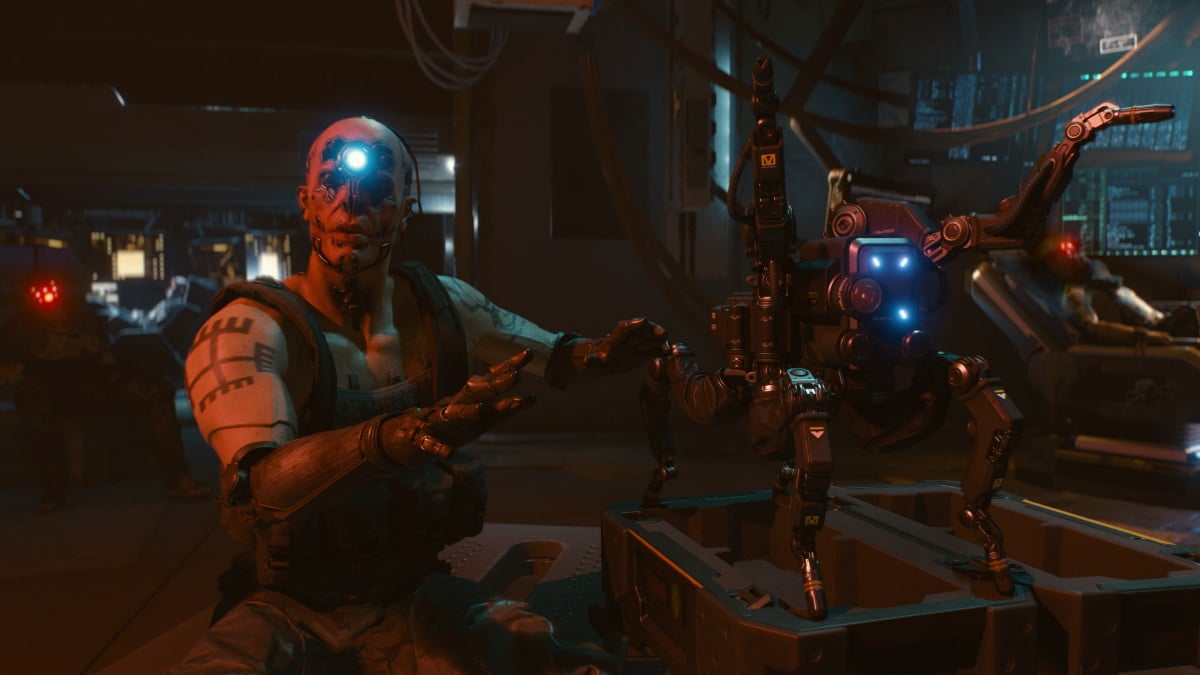 Cyberpunk 2077 marketing campaign has finally begun with a new trailer showcased during the NBA Finals between Miami Heat and Los Angeles Lakers.

The trailer is called Seize the Day and is only 30-second long but sets the mood for the upcoming Cyberpunk 2077, which is expected to be released on November 19.

“In 2077, what makes someone a criminal,” asks Reeves in the video. “Getting caught,” he answers, before a series of in-engine sequences put on display what he means in a corrupted metropolis such as Night City.

“In Night City you can become anyone… or anything,” he adds, hinting at cyber enhancements that will allow players to fully customize their character V – “if your body can pay the price.”

“So seize the day, then set it on fire,” Reeves wraps up the trailer, hinting at the quote from his first Cyberpunk 2077 trailer, where he wakes V up and tells him they’ve got “a city to burn.”

Much of the city’s corruption is due to gangs, which you, as the protagonist, can join or fight depending on which side you choose.

Cyberpunk 2077 developer CD Projekt RED has been in the middle of a controversy over the last several days, as they are promoting mandatory crunch for the final weeks of work on the game, despite having promised they would not do that.

However, the game is getting closer and closer to its much anticipated release date, even providing much lighter PC system requirements than expected.

This major marketing push should also reveal plans for free DLC and paid expansions releasing after launch, the studio confirmed.