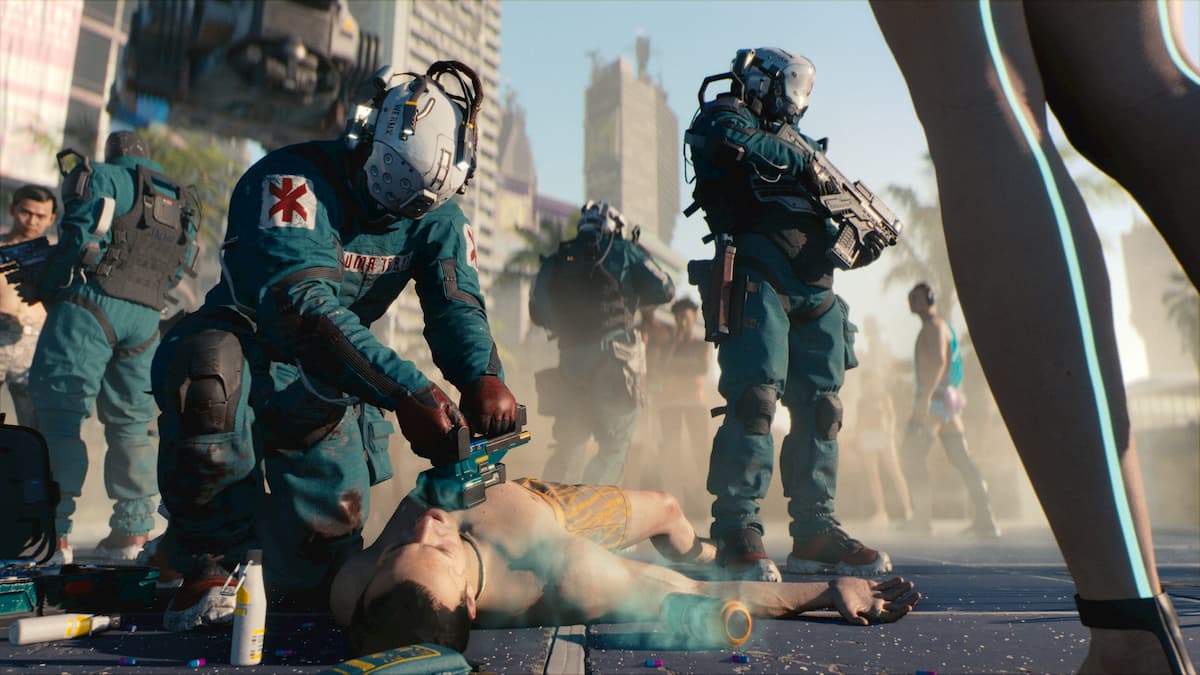 CD Projekt Red president Adam Kiciński recently spoke with Polish outlet Rzeczpospolita about the state of Cyberpunk 2077 and how he thinks that it will be seen as a success in the future.

“We believe that in the long run Cyberpunk 2077 will be perceived as a very good game, and like our other titles, it will sell for years,” says Kiciński. He also noted that he believed part of this will be thanks to more powerful hardware and improving the game. According to him, the team is constantly working on new updates and the next-gen version of the game that has been delayed.

Cyberpunk’s launch not going well isn’t something the team is ignoring either. “We’re proud of many aspects of the game, but as we know, not everything went our way,” said Kiciński. But more recently, reviews of the game have been more positive on Steam. Quest director Paweł Sasko pointed this fact out, sharing a tweet that shows Cyberpunk 2077 now has a Mostly Positive rating for All Time reviews and a Very Positive rating for Recent Reviews.

CD Projekt Red announced last month that there wouldn’t be any more bug fix updates this year, and alongside that, any DLC for the game had been pushed to 2022. Whether Kiciński is right or not remains to be seen. While The Witcher 3 has proven incredibly successful, it didn’t have the abysmal launch that Cyberpunk 2077 did. It wasn’t just many bugs that mired the experience, but there were also issues with how the game handled gender presentation and voice options. Also, many found the quests to be uninteresting, whereas The Witcher 3 was lauded with praise for its quests.