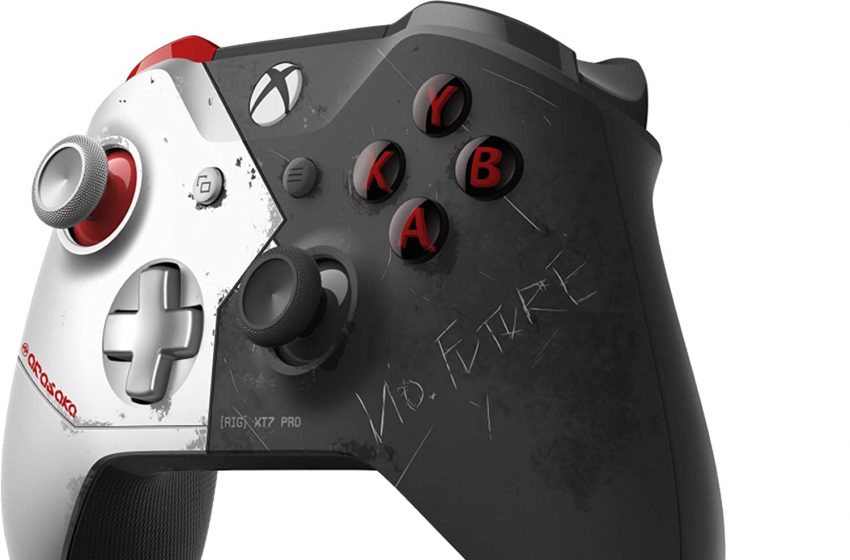 The bundle is part of a partnership with Xbox, which has led the title to be the first from a third-party developer to be included in the Smart Delivery program. That will allow users to have the game both on Xbox One and Xbox Series X without additional purchases when they buy it for one of the two consoles.

The message has been hidden behind a tiny banner on the back of the console claiming “Uniform Victor Mike Echo,” with UV ME in capital letters.

That was a rather clear invitation for purchases to use UV lights on that part of the Xbox One X, and many did so – finding out there was a hidden message behind it.

As fans quickly found out, the little ARG said “many languages, one message,” and then “thank you” in 15 different languages.

It’s a smart way to celebrate the console and the incoming shooter-RPG from the makers of The Witcher 3: Wild Hunt, which has also received a special controller (included in the bundle and available as a standalone product) ahead of the launch.

As for the game, Cyberpunk 2077 is in the “final stretch” of its long development cycle and is releasing on September 17, 2020, for PC, PS4, and Xbox One. A Google Stadia version is coming later this year.