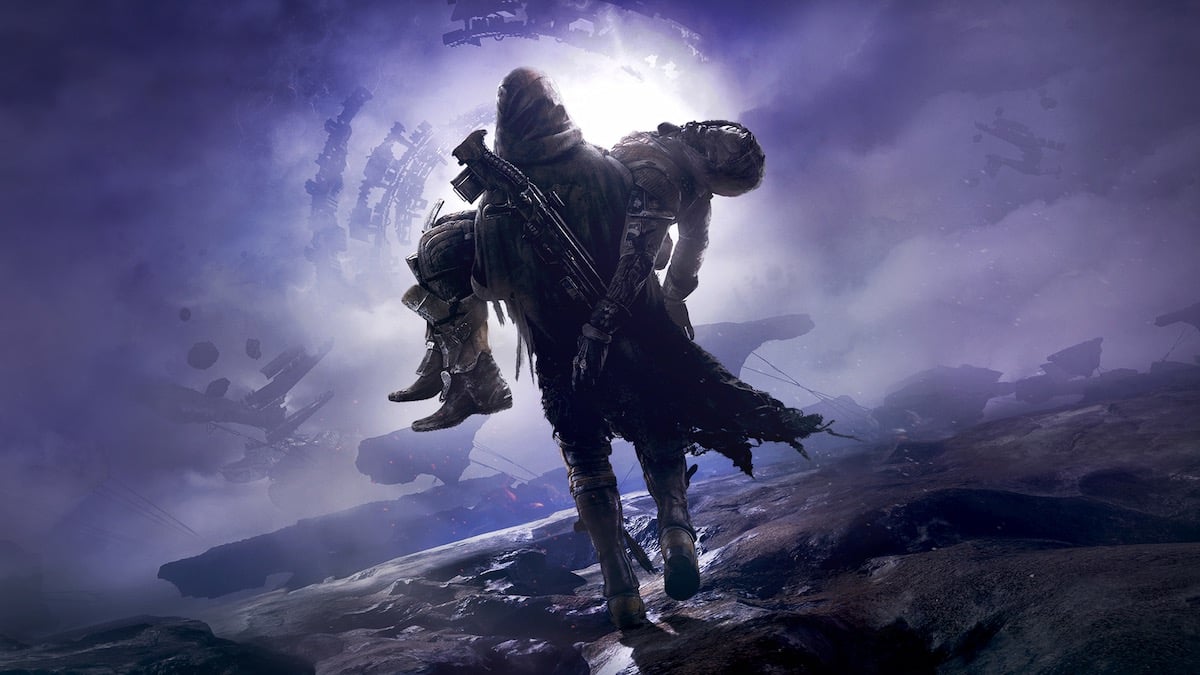 Bungie announced in a blog post today that Destiny 2’s Forsaken campaign will be removed from the game on February 22, 2022. One in-game location, the Tangled Shore, as well as most Year 4 seasonal content will also be removed, according to the developer.

Forsaken and its related content will enter the Destiny Content Vault to make room for the upcoming Witch Queen expansion, Bungie said. The new expansion is set to drop on February 22 of next year — the same day Forsaken will be vaulted.

Bungie also announced the Forsaken campaign would be made free for all players from December 7 until its removal in February 2022. This seems to mirror how Destiny 2’s Year 1 and 2 campaigns were available for free leading up to their removal when the Beyond Light expansion dropped in late 2020.

Additionally, players will be able to purchase a new Forsaken pack, which Bungie stated will include every exotic featured in the soon-to-expire expansion. Those who already own the Forsaken expansion will automatically receive the new pack, said Bungie stated in the blog post.

The blog post advised that not all Year 4 content will be vaulted. The Proving Grounds and Warden of Nothing strikes will survive the content purge, while battlegrounds activities will be grouped into a new, free-to-play playlist. Certain exotic missions and the Dreaming City in-game location will remain as well.

Come next year, Forsaken will become the latest piece of Destiny 2 content to be unplayable. Bungie began removing older content from Destiny 2 when the Beyond Light expansion arrived in late 2020. In today’s blog post, the developer claimed this practice has allowed for tangible in-game improvements like quicker loading times and more efficient implementation of patches.