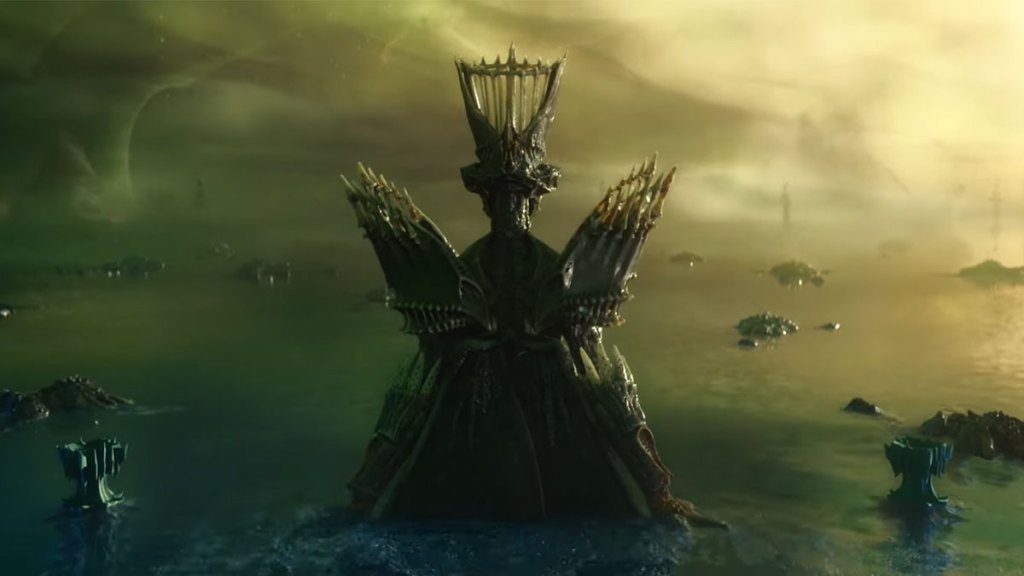 Destiny 2 studio Bungie released a new trailer Tuesday for the game’s upcoming expansion, The Witch Queen. The fresh footage highlights the beautiful and terrifying landscapes of the new Throne World area set to make its debut with the expansion, along with more chilling taunts from Savathun, the deceitful Hive goddess that players will face off against.

Eagle-eyed Guardians might also notice some of the new gear that the loot-obsessed can try to hunt down in the Witch Queen’s nightmarish dreamscape. Many of the new weapons share the same kitbashed tech aesthetic present in the previously shown off armor sets, which could go nicely with the expansion’s promises of bringing weapon crafting to Destiny 2, in a series first.

With the Gothic architecture of the Hive’s previous domains out in full force, established Destiny fans will recognize some of the landscapes shown off in the trailer as a new spin on the aesthetic seen on the Moon in Destiny 2’s Shadowkeep and the fan-favorite Dreadnaught ship from the first game’s Taken King expansion. Some shots hint at other expansive areas going in different directions, though, including a Darkness-themed zone with a geometric design and an ominous black pyramid, and a Scorn-infested forest that could be the zombie-like enemies’ new stomping grounds after the Forsaken expansion’s Tangled Shore area leaves the game.

Savathun’s new Hive Guardians also make an appearance toward the end of the trailer, with the warped enemy versions of Blade Barrage Hunters, Stormtrance Warlocks, and Sentinel Shield Titans setting off to ruin some Lightbearers’ days. Fans will get the chance to soak it all in for themselves when The Witch Queen launches on February 22. 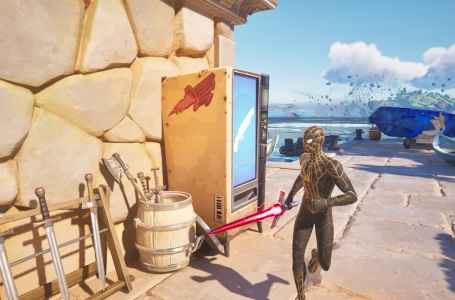