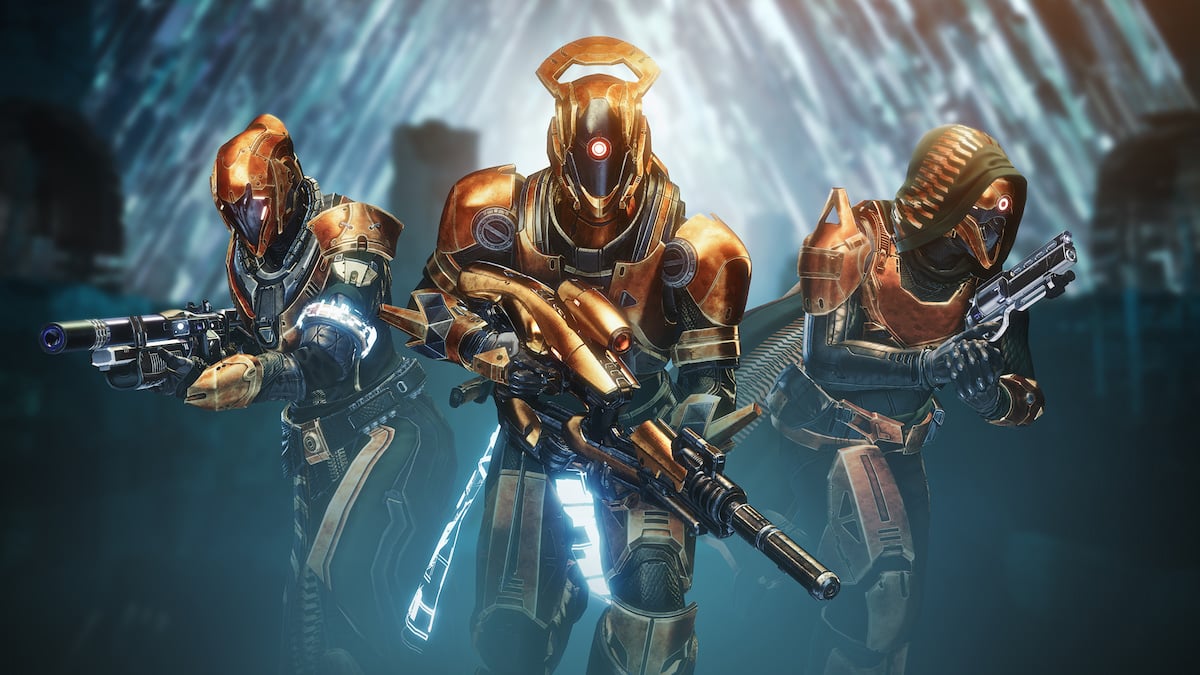 Ever since the return of the Vault of Glass raid, the Vex Mythoclast has been a topic of discussion within the Destiny 2 community. Whether it’s the drop rate of the chased raid exotic, the immense power that it now has within PvE with the correct build, or how borderline overpowered it is in PvP, Vex Mythoclast always seems to have the center of attention. Love the gun or hate it, the Vex Mythoclast seems to be finally getting addressed with the release of the 30th Anniversary event on December 7.

Destiny 2 community manager dmg04 released a tweet shortly talking about the exotic fusion rifle and how it needs to be tuned down a bit. While he was quick to mention that the goal isn’t to nerf the Vex Mythoclast into the dirt, it definitely cannot remain as powerful as it currently is. That said, Destiny 2 fans were quick to stress about the potential of Bungie “killing” the power of the Vex Mythoclast, worrying that the rare exotic might become useless.

Additionally, some players worry they will not have the opportunity to experience the powerful exotic before it is nerfed because they cannot seem to obtain the weapon, an issue plaguing raid exotics for some time now. One thing is for certain: enjoy the power of Vex Mythoclast while you can, as its flame is definitely going to be snuffed out.