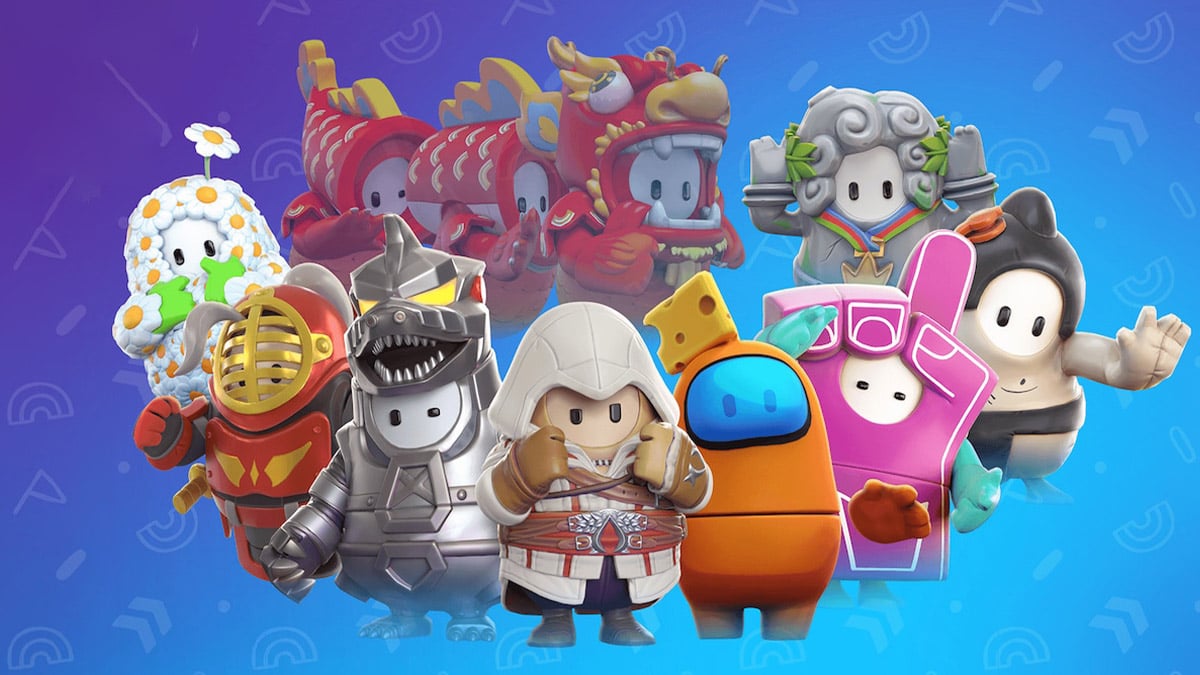 UPDATE: The Fall Guys Twitter account has reversed course and will provide refunds to players who accidentally purchased cosmetics from the in-game item shop. Epic Games also provided Gamepur with the following statement: “What is happening in the game is not intended and we are actively fixing it. The customer service response was also not acceptable and we will offer a make good for all affected.”

The original story is after the embedded tweet below.

We’ve all had impulse purchases — both in real life and in video games — that we regret, but in those instances, you can only blame yourself. That’s not really the case at the moment with Fall Guys players, who are finding themselves being charged for cosmetic items that they didn’t even want to begin with. Multiple players have reported that when attempting to preview an item in the in-game store, they would accidentally buy the item instead.

It’s not a rare occurrence either. As spotted by VGC, over 100 players have shared their grievances, with their complaints compiled in a single Reddit thread courtesy of hold_my_cocoa, who wishes to spread awareness and warn unsuspecting players.

This is clearly being caused by a bug of some kind, so those affected have contacted developer Mediatonic asking for potential refunds. Fall Guys has no policy for refunds, and unfortunately, it’s one Mediatonic seems intent on upholding regardless of the circumstances.

In an email shared by one of the affected players, Reddit user ChunkyPeat, Fall Guys player support even denies that there’s an issue with the in-game store, essentially insisting that any purchases made are not accidental.

“You have stated that this is a ‘bugged purchase’ and a ‘known issue.’ Neither of these things is the case. The purchase was made by you, not a bug. Whether it was intentional or not, this is still the case. This is not a ‘known issue’ because it is not an issue. Items cannot be bought automatically by the system, they always require input from the player. Again, whether accidental or not, you made this input and purchased the item,” reads the email.

Unsurprisingly, the response hasn’t gone down well with others, with a few calling it unprofessional and “awful.” Some have shared their own experiences with the support team and say they’ve been equally bad and unhelpful. Others argue that if this isn’t a bug, then it’s a feature designed to essentially rob players. Either way, no one is happy with the developer’s stance on the matter.

Legal action has even been suggested, although it’s too soon to tell if this will actually go anywhere. If enough of the core audience raises a fuss over this on social media, Mediatonic and publisher Epic Games could be forced to issue refunds. 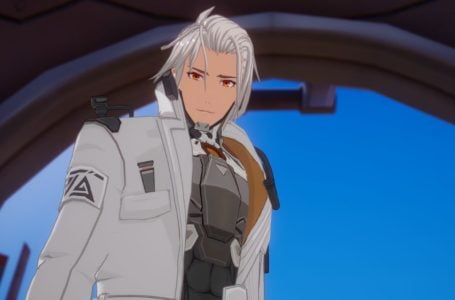 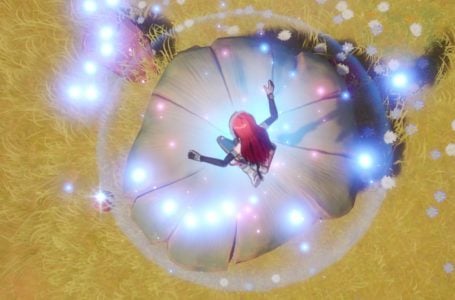 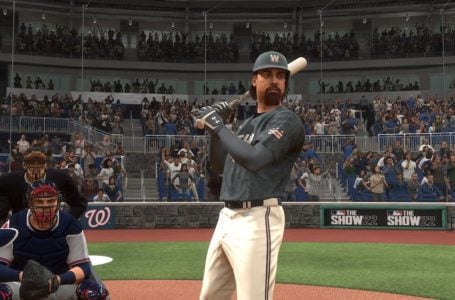