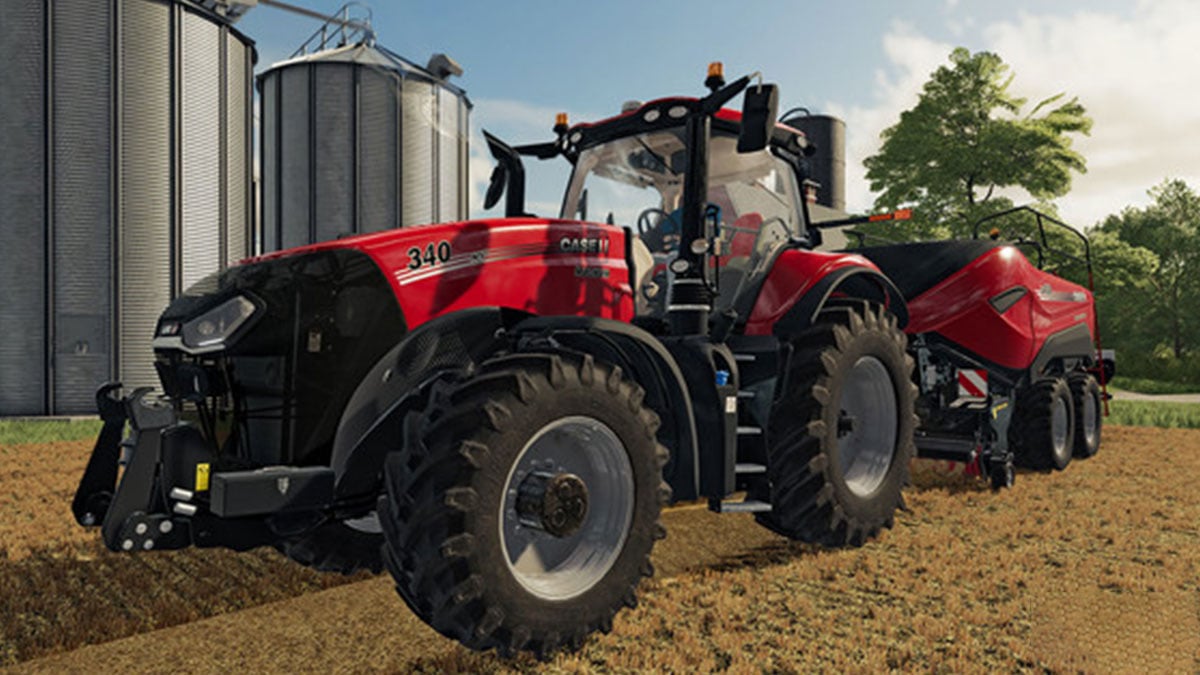 The latest entry in the farming franchise was released on November 22, and as of the time of this writing, it’s the fifth-most-played game on Steam according to SteamDB. That has it topping the likes of Team Fortress 2, Grand Theft Auto V, and even the Halo Infinite multiplayer beta. What’s more, it hit a peak concurrent player number of 105,000 — that’s a lot of farmers. Even more impressive, that number is only about 5K short of Farming Simulator 19, 17, and 15’s peak concurrent numbers combined.

Looking at the numbers, there’s clear growth for each new entry in the franchise. Good on developer Giants Software for that. We’ll have to see if Farming Simulator 22 holds its high ranking. Steam staples like CS: GO, DOTA 2, PUBG, and Apex Legends are floating all around it. Still, it’s nice to see such a different style of game rank so highly.

Farming ain’t so simple, though. If you’ve been dabbling in Farming Simulator 22 yourself, you might need a few tips. We can teach you how to use the radio, how to cultivate a field, and how to hire an AI worker for your farm.