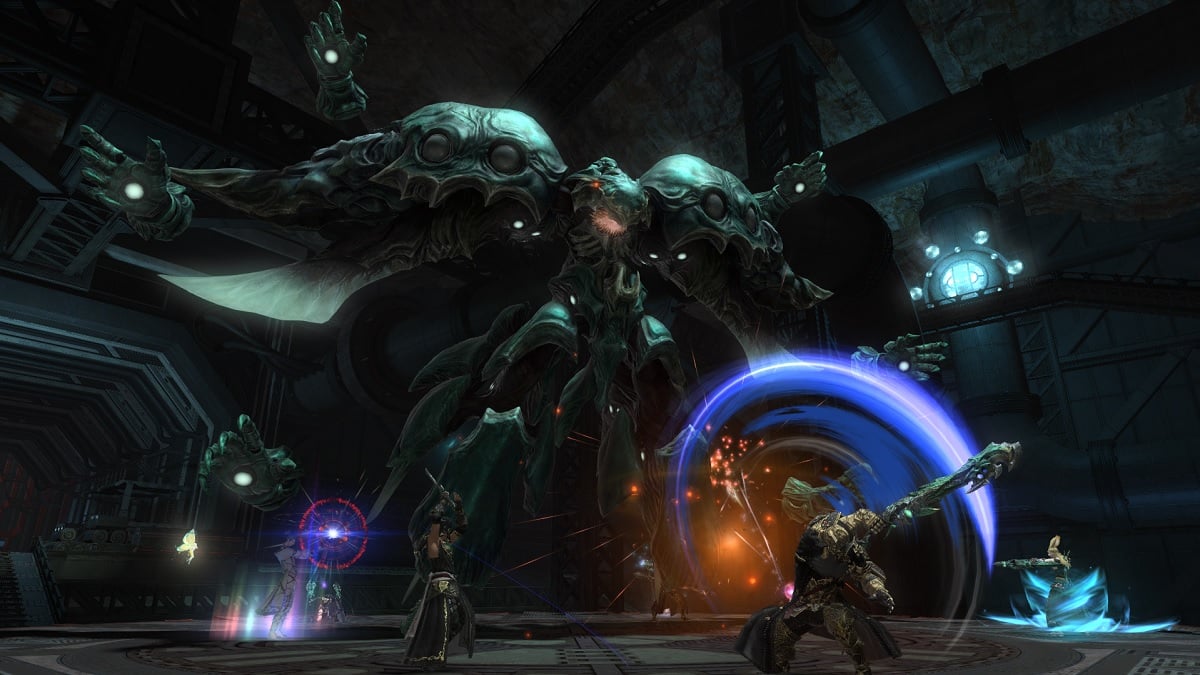 Final Fantasy XIV’s February broadcast has been canceled due to the Covid-19 pandemic.

Square Enix posted a statement on the game’s official Japanese website to confirm that the scheduled 14-hour event, which was supposed to take place on February 6, would now occur at a later date.

The announcement comes 24 hours after Universal Studios Japan canceled the grand opening of Super Nintendo World. A Final Fantasy XIV art installation, which was due to open on January 8, was also canceled due to the pandemic. All three events were postponed after Japan’s Prime Minister declared a state of emergency for numerous districts, including Osaka, following a surge in Covid-19 cases in the country.

In the statement, Square Enix apologized to fans who had been looking forward to the livestream, and hoped that everyone concerned would understand why this decision had been made.

“In response to the situation, we have decided to take this precaution and give top priority to the safety of guests,” the statement reads. “The safety of our staff and others, who were scheduled to appear on the 14-hour live broadcast is of the upmost importance. Details on a new date will be announced in due course.”

The Final Fantasy XIV event, which was also supposed to be shot in front of a live audience, was announced in November 2020. Many exciting announcements were due to be made during the broadcast, but those reveals will have to wait until the livestream can go ahead in the future.