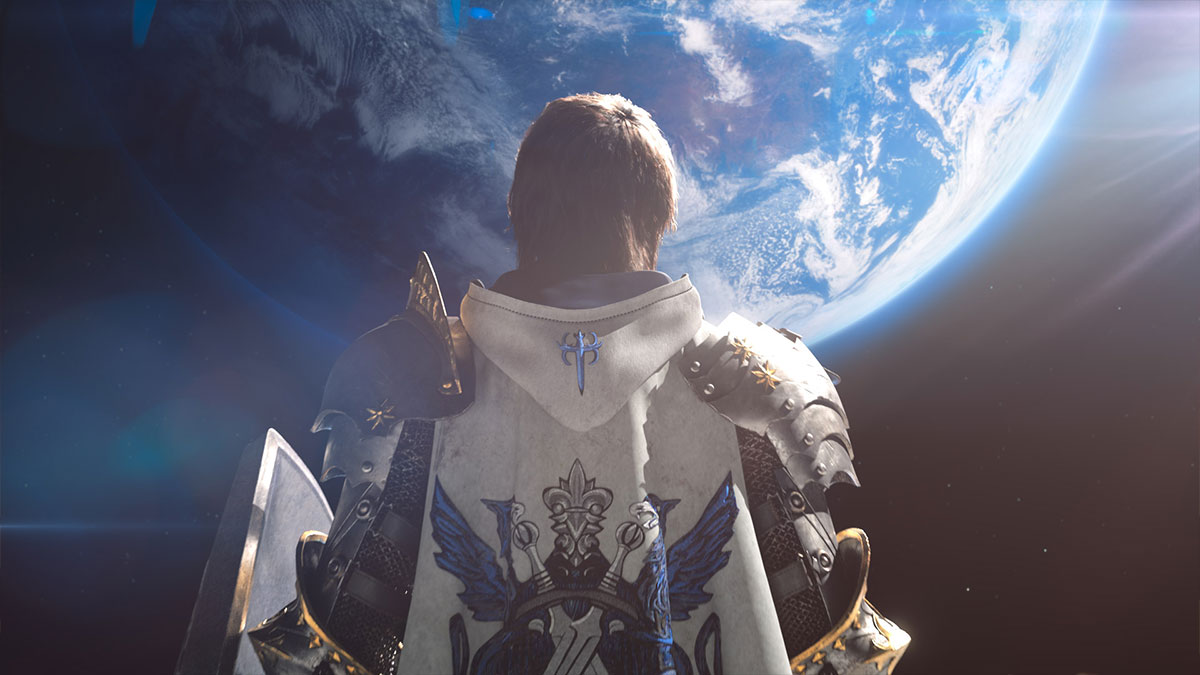 Final Fantasy 14’s Endwalker expansion adds level 90 dungeons, Tomestone Gear, and so much more — if you can actually get in to play it. There’s been some major bottle-necking with the popular MMO’s servers, leaving many of them at capacity for long periods. Fortunately, everyone will be compensated for their time.

Game producer and director Naoki Yoshida addressed the situation in a blog post, apologizing for so many players being locked out. As a make-good, the team is offering seven days of free game time to those affected. “All players who own the full version of the game and have an active subscription,” along with those “who are currently playing on the 30-day free play period included when registering the full version of the game,” plus “those with multiple accounts,” will all receive the week’s worth of free game time. Hopefully, no one has to wait an entire week to play the new expansion, but it’s a kind gesture nonetheless.

Naoki goes on to explain some of the login errors that are commonly occurring. For some, the long wait times are increasing the chances of network instability. For others, the wait time simply hits the game’s intended maximum queue duration and times out. On the plus side, Naoki states that players who leave their characters dancing or emoting in order to bypass automatic logouts due to inactivity cannot actually hold their place on the server by doing so.