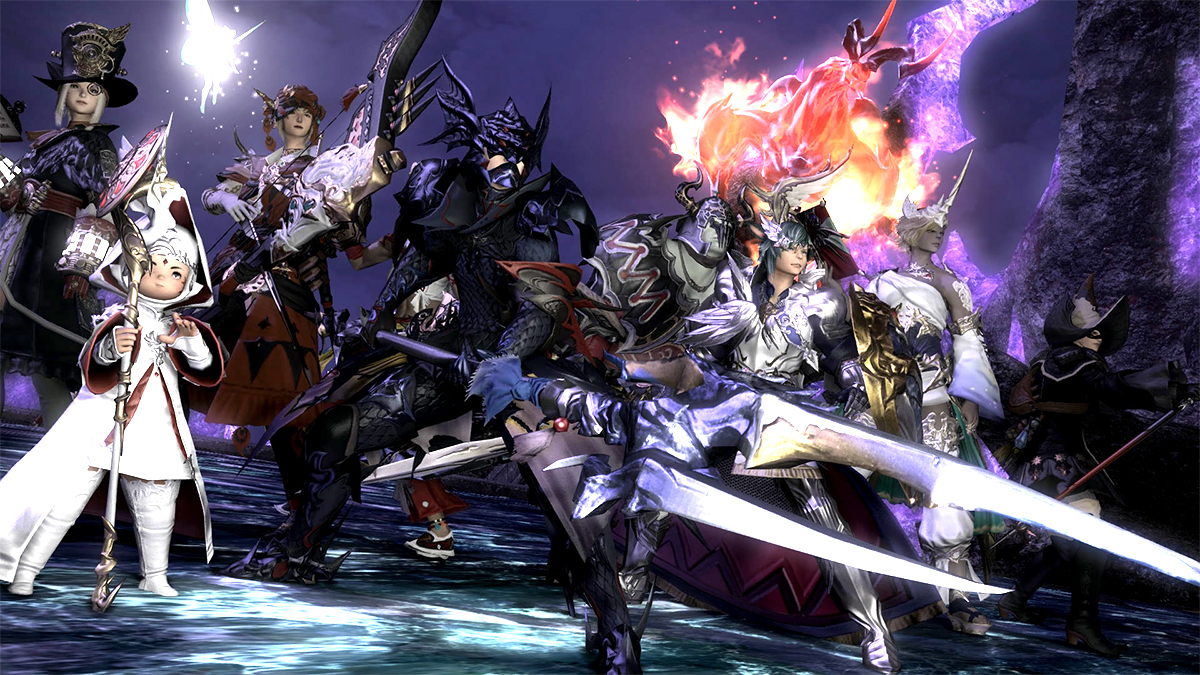 Final Fantasy 14 is a hugely popular MMO, with over 24 million players at this point. With that staggering number of people online, revisions to the game’s terms of service are to be expected. The latest update to the bylaws bans a handful of activities and clarifies some previous statements.

The FF 14 website lists these changes, starting with new prohibited articles. The first is a ban of selling carries, the practice of requesting Gil in return for helping a party clear a dungeon or complete some other task. While selling such service is prohibited, FF 14 players can still request help in exchange for Gil. Likewise, Square Enix has forbidden using the Party Finder’s categories incorrectly. The tool is meant for gathering a group for activities, but there is an “Other” category for things like selling items or recruiting players to Linkshell communication groups. The terms of service require that these categories be used correctly.

FF 14’s terms of service have also been updated to clarify what constitutes “stalking” and “improper following.” There are a number of identifiers, including constant unwanted messaging and attempting to contact a player outside of the game, all of which are strictly prohibited. In-game restraining orders are named as a possible punishment for those who violate the rules.

The MMO is being updated with more than just new player guidelines, however. The Endwalker expansion launches on November 23, concluding the FF 14’s current storyline. It’s also adding two new classes: the Sage and the Reaper.