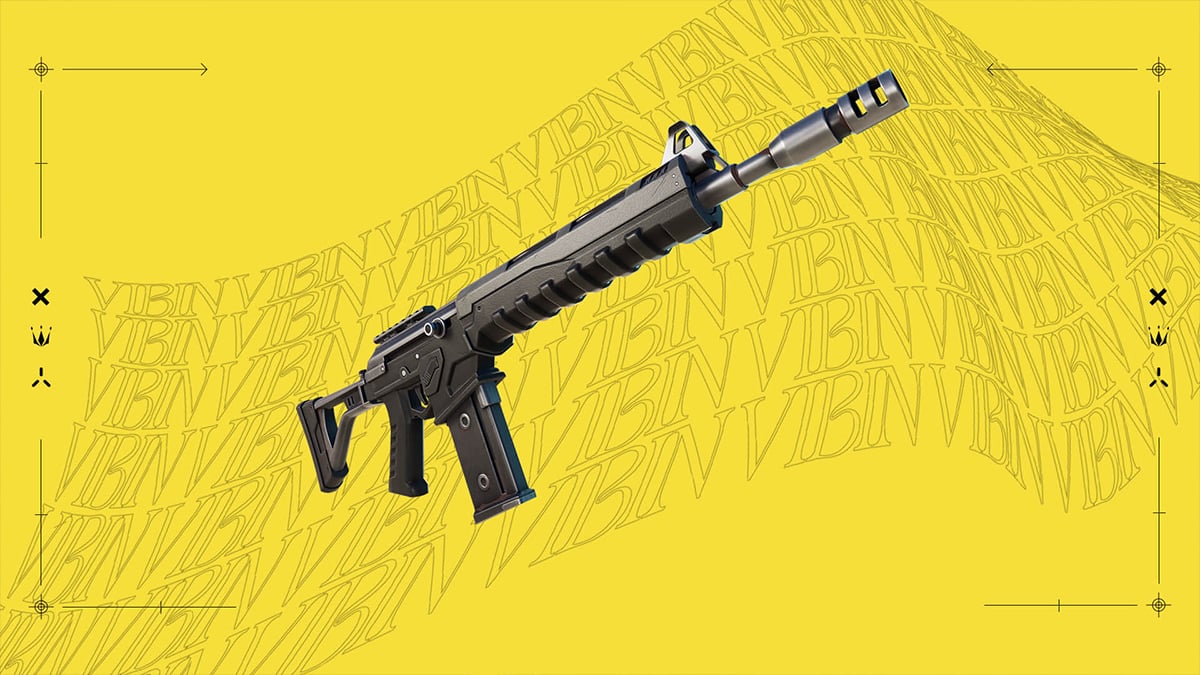 Fortnite is incredibly popular, which means Epic Games is constantly cycling weapons in and out with weekly updates. As of Tuesday, July 12, Battle Royale mode has received a v21.10 hotfix that brings back a familiar weapon and sets up a new event.

First up in the update is the Combat AR, now unvaulted. It was last seen during the previous season when it was briefly part of the game’s Donation Station lineup. It’s the same weapon as before, which means it has a small spread and a lot of kickback. Like the Fortnite blog post says, it takes an “expert marksmen” to handle this rifle at range. You can find the Combat AR just about anywhere across the island since it spawns in chests and on the ground as floor loot. Note that the Combat AR does not appear in competitive playlists.

The other part of this hotfix is laying the groundwork for a new Bargain Bin Weekend. That event will run from Friday, July 15 at 9 AM ET / 6 AM ET to Monday, July 18 at the same hour. During that time, all character services will be half off. That means you can hire help, buy items, and even preview the next storm circle at a big discount. Gold Bar-related quests will also be on the daily list during the event, giving you more chances to earn XP. Like the Combat AR, these Bargain Bin Weekend changes will not be available in competitive playlists.

As for regular seasonal content, there’s a lot going on in Fortnite right now. Tents can be found across the island, and they’ll heal you and store your weapons when you use one — here’s where to find them all. In addition to that guide, we can help you scan the Reality Tree and find the Relic Shard as part of the game’s line of Vibin’ quests.