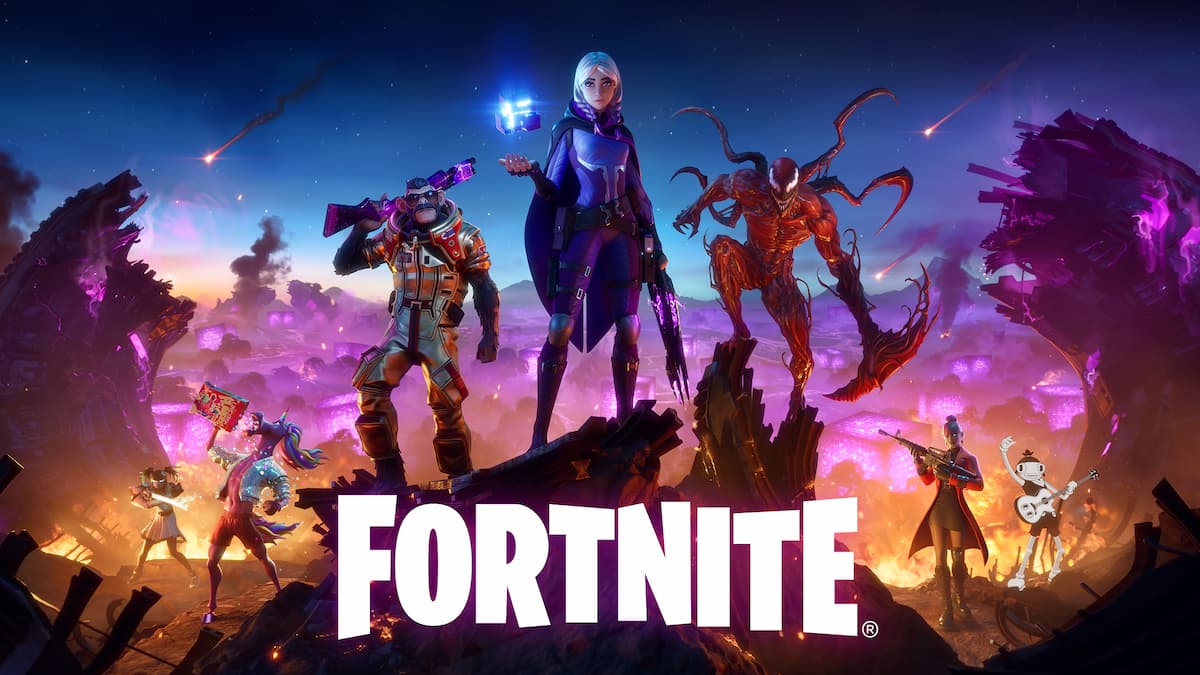 Fortnite is careening towards its Chapter 2 conclusion, fittingly titled “The End,” and already players are speculating about what the next chapter might entail. One known Fortnite leaker might have a handful of answers for the curious, but with Epic Games keeping its cards predictably close to its chest, the current smattering of details is modest at best.

Fortnite leaker and content creator HYPEX claimed that seagulls would be arriving in Chapter 3 as the next flying animals after reportedly seeing them in some concept art for the new content. Little is known at the moment about how exactly the birds will be implemented into the game, especially since seagulls technically already exist, albeit as more decorative elements, occasionally seen flying around the island.

It’s probably safe to say, though, that they will exist as an actual interactable animal like Chapter 2’s ravens and sharks, an addition to the island’s huntable wildlife.

HYPEX also claimed that some UI changes could be on the way in Chapter 3, revealing a screenshot with a differently-situated Settings button and a new Online Friends icon. HYPEX has a pretty good track record with leaks — their claims of a Fortnite/Naruto crossover event were proven true barely a week later.