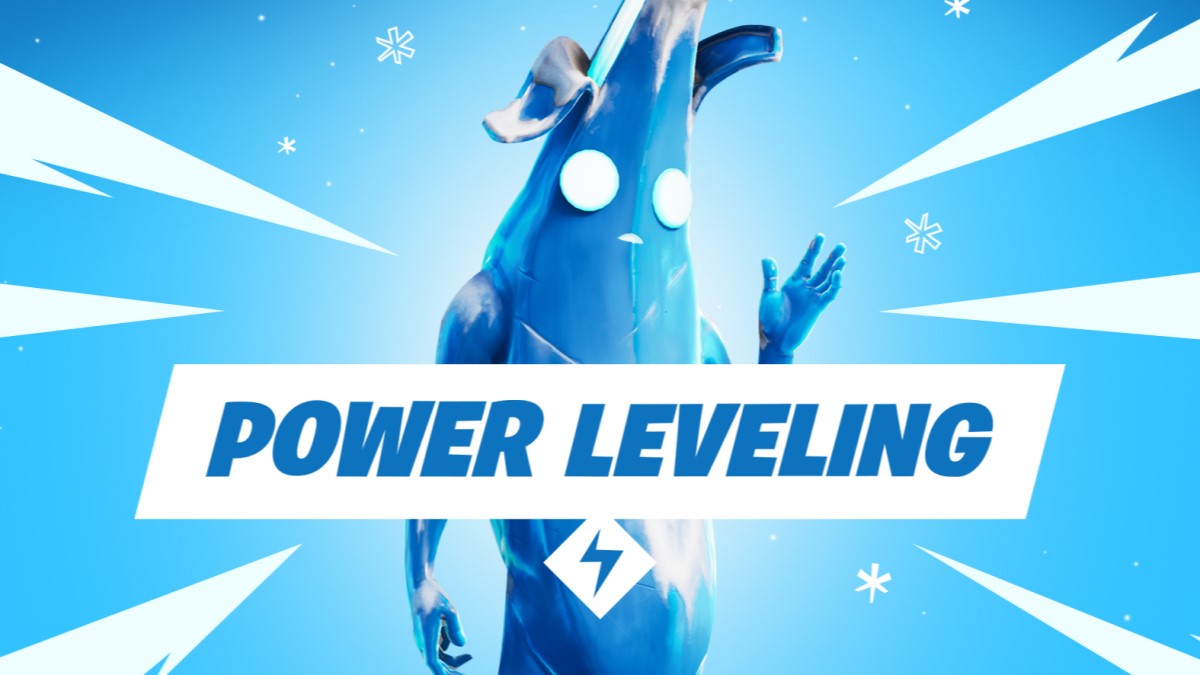 Epic Games has kept its word regarding compensation for the eight hours of unplanned server outage that struck Fortnite last week on December 29, 2021. In order to fix widespread login issues, Epic had to take all the game’s servers down completely for an extended period. This was frustrating for players who wanted to make the most of some holiday gaming time, especially those in Europe, who were affected by the issues for the whole of their prime evening gaming time.

Soon after getting the game up and running, Epic promised to help make up for lost time and said that details would be revealed the following week. A week later, almost on the dot, those details have been announced, and they consist of a Power Leveling Weekend from 7 PM ET on January 7 to 7 AM ET on January 10, and a free Crescent Shroom Pickaxe for every player who logged into Fortnite during Winterfest. Anyone who didn’t log in during that time will be able to buy the pickaxe from the Item Shop a short time later.

Related: How to damage opponents by detonating a Gas Can in Fortnite Chapter 3 Season 1

A whole weekend of Power Leveling should be more than enough to compensate for eight hours of no leveling, and the free Crescent Shroom Pickaxe is sure to be welcomed by the players of a game, which is ultimately all about hoarding tons of customization stuff.