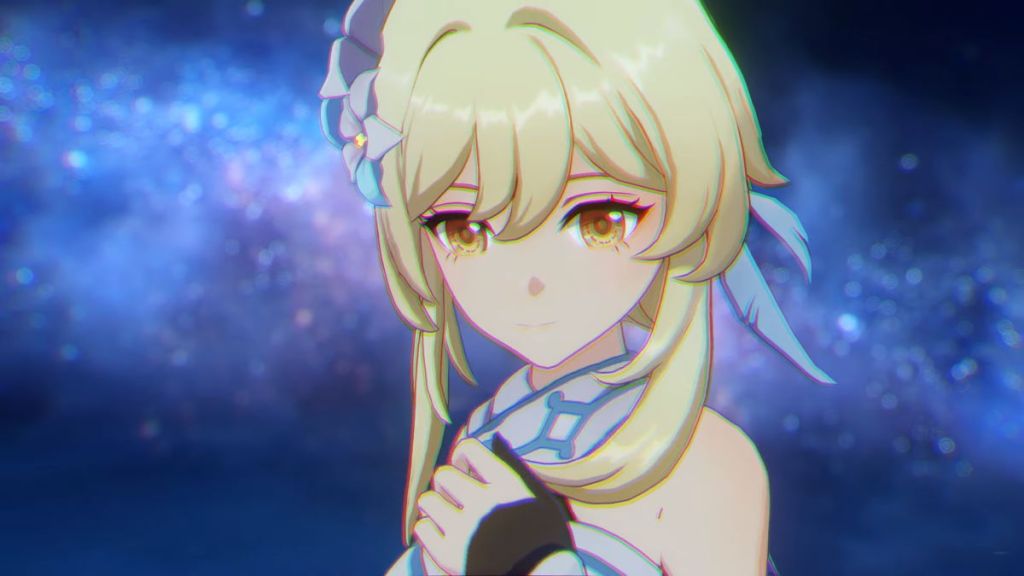 With the hotly-anticipated Genshin Impact Version 2.7 update release date finally right around the corner, HoYoverse has released an overview trailer that showcases the new storyline, characters, and more being added. The Hidden Dreams in the Depths trailer is an atmospheric look at what to expect when Version 2.7 finally goes live.

The lengthy trailer begins by giving us a teaser of the upcoming new story content’s cutscenes before showing us a couple of the new characters and then going into some detail regarding incoming new events and weapons. There’s a lot going on in this moody trailer.

The trailer above highlights Yelan, a new five-star character who is “a mysterious person who claims to work for the ministry of civil affairs.” We see her shadowy abilities and dice-based visuals in action. Following Yelan is four-star Kuki Shinobu. She is the “capable and reliable deputy leader of the Arataki Gang.” Kuki Shinobu equips swords and uses powerful Electro magic. The previously leaked Shikanoin Heizhou will be added as part of update 2.8 in July.

You’ll head underground and back into the grimy depths of The Chasm in what looks like a potentially dark plot revolving around the area’s opening, Fantastic Compass, and a new threat. The Version 2.7 trailer also details the upcoming The Almighty Arataki Great and Glorious Drumalong Festival. This features rhythm-based gameplay, with you hitting buttons in time with music, rewarding you for successfully completing tracks. It also looks like you’ll be able to create your own music tracks for people to play along with too.

The Genshin Impact Version 2.7 update will have plenty of new content for you to play through, along with new rewards and weapons to unlock, including the Aqua Simulacra and Fading Twilight Bows. There will be new mysteries to unravel and new things to unlock for sure after the Version 2.7 update finally releases on May 31.