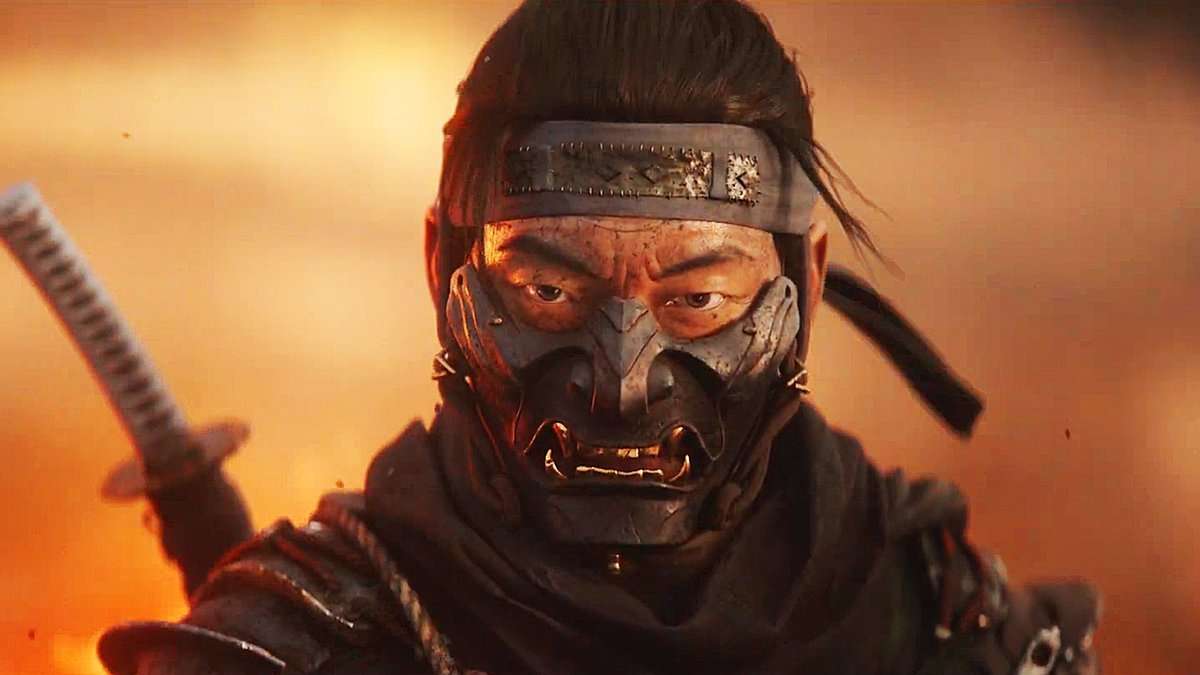 Sucker Punch has released a brand new patch for Ghost of Tsushima, which brings the game up to version 1.14. While we don’t have a detailed changelog, the developer has provided the list of the changes applied in a tweet.

According to the studio, patch 1.14 introduces “a few bug fixes for Ghost of Tsushima Legends.” Legends is the free cooperative, class-based multiplayer expansion released in early October and is now ready to take a further step.

This update is mandatory “in order to play Ghost of Tsushima Legends Raid,” an endgame experience for the expansion. The first, and currently only, Raid is planned to release on Friday 10/30 at 3:00PM Pacific Time.

This is the fourth patch after the launch of Ghost of Tsushima’s update 1.1, which has introduced Legends and the New Game+ mode for the single-player action-adventure.

The game had quite unexpectedly the best debut for a new PlayStation IP this generation, and Sucker Punch’s support is a result of that performance.

Ghost of Tsushima sequel is unsurprisingly being explored right now, with a setting that has already been hinted at in a recent job ad.