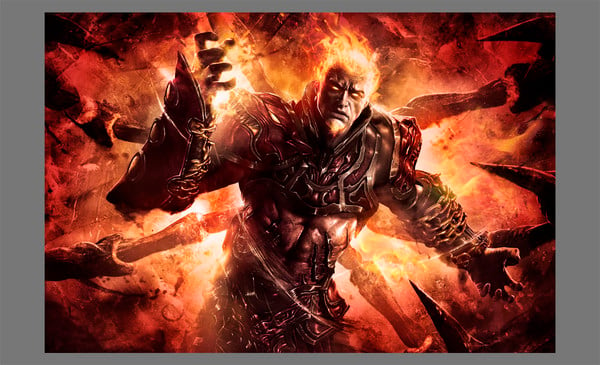 Kinda Funny’s Greg Miller has commented his recent playtest at a press event of God of War, stating that what he played felt some kind of superhero fight between Kratos, of course, and an unknown enemy.

As reported by Shinobi, Miller said “the first real boss fight – the first character that you have to fight, is the best ‘superhero’ [style] fight that I’ve ever played in a video game,” adding more fuel to the hype engines.

There’s an entire episode of the Kinda Funny Games Daily broadcast focused on the upcoming PlayStation 4 exclusive action adventure title, but in the video below at the minute 12:22 you can see Miller discuss that particular segment.

We’ve already watched the game in action into new footage released on the occasion of this press event, and quite honestly it’s impressive. It doesn’t come as a surprise that Digital Foundry thinks it is a new benchmark for PS4 Pro games.

[email protected] on God of War: “The first real boss fight – the first character that you have to fight, is the best ‘superhero’ [style] fight that I’ve ever played in a video game.”https://t.co/Rz1jIaFsnj pic.twitter.com/CcuLPGUVHv

Luckily enough, God of War is releasing on April 20, which is less than a month away from now, so we’ll be able to share our impressions with you quite soon. In the meantime, it feels good that sequel is already confirmed to be still based on the Norse mythology.