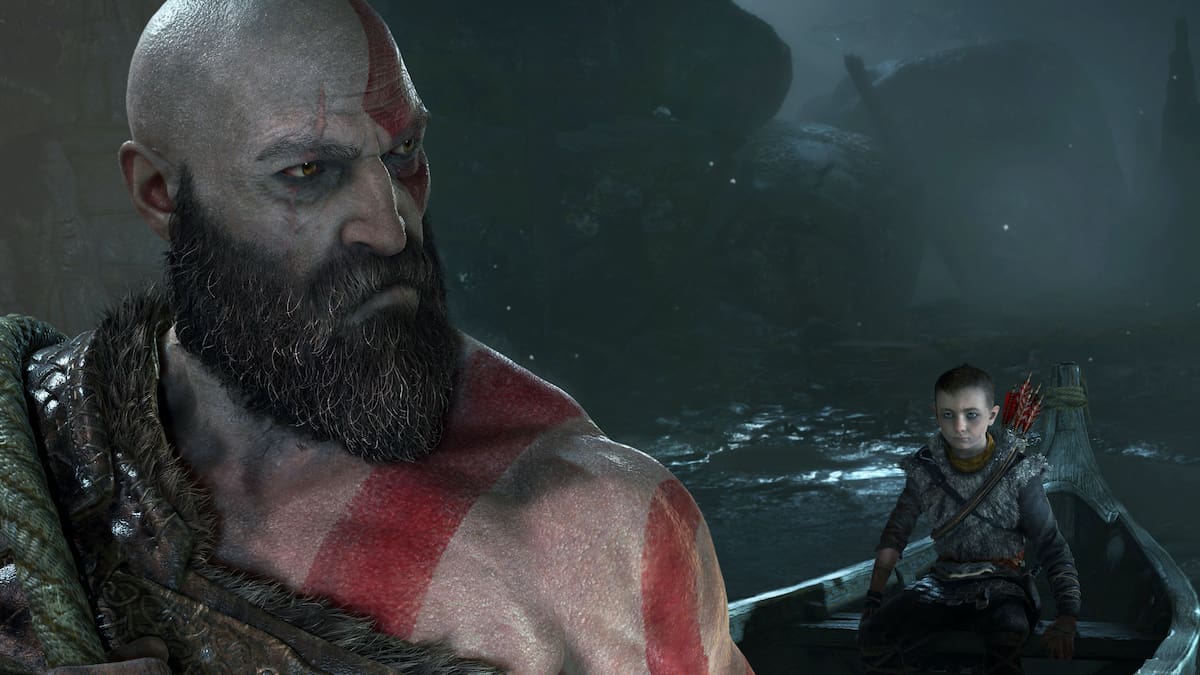 As if God of War wasn’t already going to age like a fine wine, developer Sony Santa Monica has finally revealed the game’s free PS5-dedicated update. Starting tomorrow, those jumping back into action on next-gen will notice a new “Enhanced Performance” mode, a rare graphical boost that not many backwards compatible games have offered so far.

As God of War on PS4 Pro offered settings that ultimately led to choosing either better performance or graphics, this February 2 PS5 patch will allow players to run the game at 4K resolution in 60 frames-per-second. This will replace the previously available Pro settings on PS5, but there will be an optional ‘Favor Performance’ mode for those who’ve grown accustom to its original 30 FPS.

This update will not just be available to those who’ve purchased the game, but also to those with access to PS5’s PS Plus Collection — where God of War is currently up-for-grabs, free of charge.

This new milestone patch should hold over PS5 owners until God of War: Ragnarok, its anticipated sequel, launches sometime later this year. 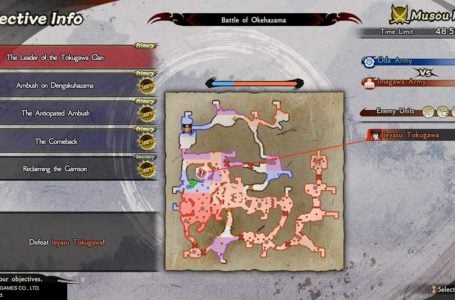