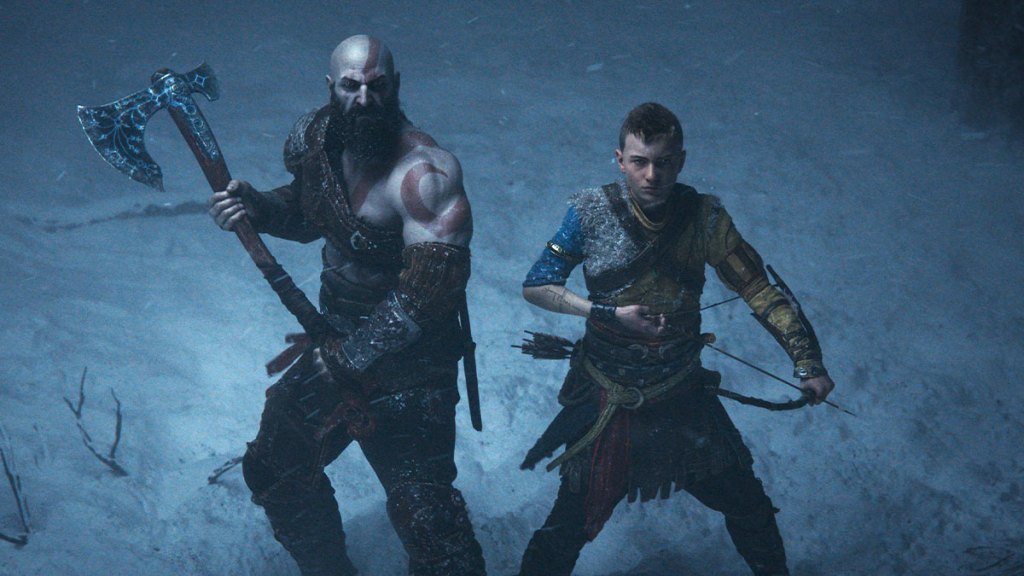 God of War Ragnarok is a bona fide blockbuster — we already said that it reaches the highest peak in blending storytelling and adventure in our review. Since it’s such a hit among both critics and fans, there’s an understandable question of whether or not the game will be expanded with future DLC. At this point, you shouldn’t expect anything like that to happen.

Ragnarok director Eric Williams said as much on the latest Kinda Funny Games Spoilercast. “I don’t know, man, that game is big,” Williams answered when asked about potential DLC. “I think we put everything we had into it, so I wouldn’t count on it.” That’s not a fully committed answer, but Williams’ wording makes it clear that DLC definitely isn’t on anyone’s mind at Sony Santa Monica. God of War 2018 didn’t receive DLC either, so it’s not surprising to learn either way.

Those who wish to hear the rest of Williams’ post-launch thoughts on God of War Ragnarok can watch the full discussion below, but take caution as it is totally filled with spoilers — it’s in the name, after all. There’s a lot to ponder for those who’ve already finished the game, such as what Heimdall sees in other characters’ eyes and Kratos’ ultimate fate.

God of War Ragnarok might not be getting full-on DLC, but that doesn’t mean the game won’t be tweaked down the road. A photo mode is coming at some point, and the usual quality-of-life and smaller behind-the-scenes improvements are also bound to come with additional updates. The day-one patch fixed plenty of issues, but other glitches will likely be discovered as time goes on.

Eric Williams talked about more than just God of War on the spoilercast. The director also mentioned that the team would like to tackle Castlevania next. Giving a Dracula game the same gravitas as God of War would certainly be an interesting experiment.