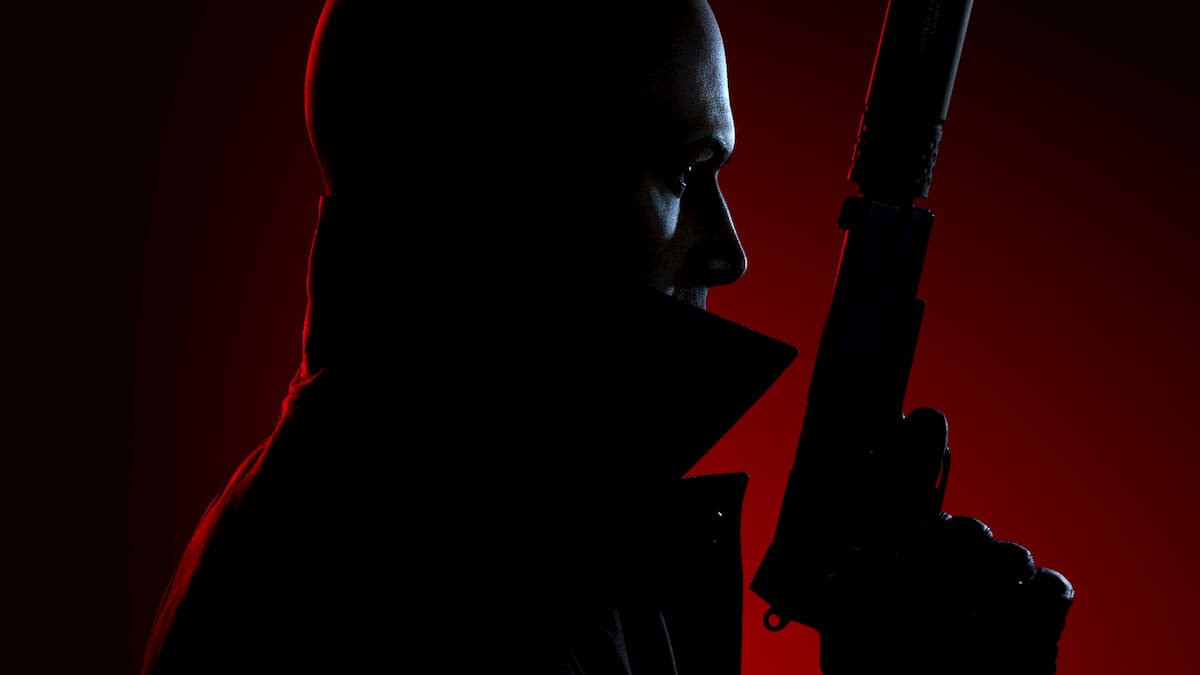 Hitman 3 developer IO Interactive has given a soft release date for its solution to the file transfer issues that have been plaguing the PC community. One of the most popular features of the newest Hitman games was the ability to play content from the previous games on the newest iteration. However, the first two Hitman games were previously on Steam, and Hitman 3 is an Epic Games Store exclusive until next year. This left the PC community for the newest game unable to transfer their old content to play.

It’s been a couple of weeks since the game launched, so players have naturally been eager for this to be fixed. That fix will soon be here, as IO has given an update on when they will be releasing their solution and allow players to transfer the content. On the official Hitman forums, IO updated players on a few different issues, saying that “Even with the longest estimates we’ve looked at, the solution will be fully rolled out before the end of February.”

So while it’s not an official, set release date, we do know that PC players will be getting a fix some time this month. IO is also giving a free gift to certain players for the wait — anyone who pre-ordered or bought it within its first 10 days of release will be getting the Hitman 1 Game of the Year Access Pass.

Luckily, while we wait, there is a plethora of content to dive into with Hitman 3, including a good chunk of DLC releasing this month. For any players who have been waiting to get the game until this issue was resolved, now is looking like a good time to jump in.