With reviews embargo finally lifted up, we can report some information gathered from the Internet and in particular from those who have already had a chance to give Horizon: Zero Dawn an early try. Interestingly, we have some reports about the PS4 Pro version, which has been showcased at the September PlayStation Meeting but without going into details.

“Horizon Zero dawn will receive a small day zero patch that will build upon PlayStation 4 Pro support, adding a Performance mode which will favor smoother framerates while delivering higher visual fidelity in the 1080p mode. This mode is available for both 4K and 1080p displays,” as reported by insider Thuway on NeoGaf.

So, we’re going to receive a performance mode on top of an improvement of the image quality, which is adding effects and higher textures, included a higher resolution overall, as already detailed by Guerrilla Games lately. It’s interesting to notice that this mode will make the game smoother and offers it at higher framerates.

However, are you going to sacrifice image quality on PS4 Pro for it? Horizon is said to be the best looking open world game ever. 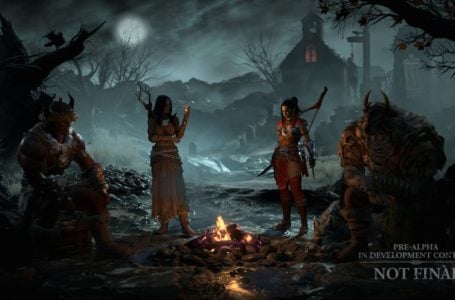