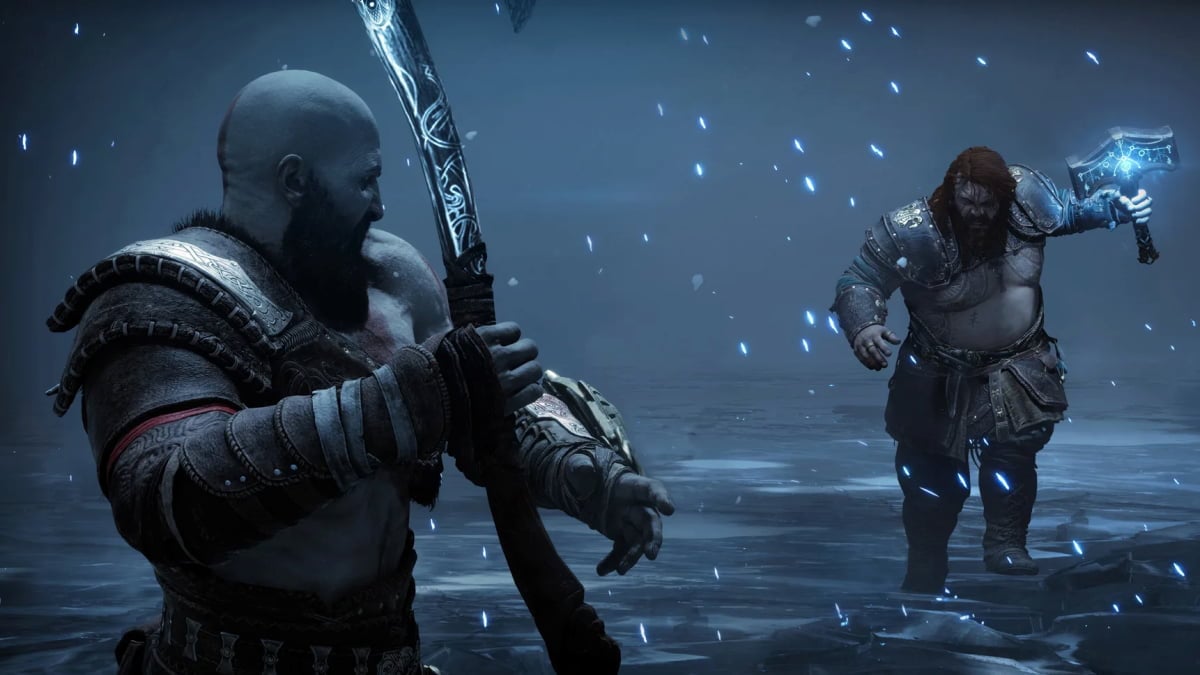 The lead-up to the release of God of War Ragnarok has had the fanbase on the edge of their seats, eagerly awaiting the finale to Kratos’ journey through Norse mythology. The Santa Monica Studio team behind the highly anticipated project has announced that the game has gone gold, meaning Kratos and Atreus are within reach to conclude their journey and dive into the trial of surviving Ragnarok.

“On behalf of SMS and all of our partners, thank you to the fans for supporting us over the course of development,” reads the Santa Monica tweet. “We’re almost to launch and can’t wait for you to play on November 9!”

How the journey will end for these two remains a mystery, but Kratos and Atreus will encounter the Norse god of war, Tyr, along the way, who could potentially aid them on their journey. The game will occur three years after the 2018 God of War, in the middle of Fimbulwinter, a preluding event to Norse mythology’s Ragnarok and the end of all things. Kratos and Atreus seek a way to prevent Ragnarok by exploring the Nine Realms, but they will have to contend with the vengeful Thor and Freya.

Many fans eagerly await to watch Kratos and Thor clash against one another, an event heavily hinted at after the 2018 God of War game. There are multiple fan theories surrounding Kratos, such as his defeating Thor and taking his hammer, Mjölnir, but all of these are pure speculation. Many are even curious if Kratos will survive this journey, with some fans voting on whether he will die or not, allowing Atreus to continue the God of War games without him.

Players will have the chance to explore the game for themselves when it arrives on the PlayStation 4 and 5 on November 9. Regardless of how it ends, it is understood that death must earn Kratos or leave empty-handed.