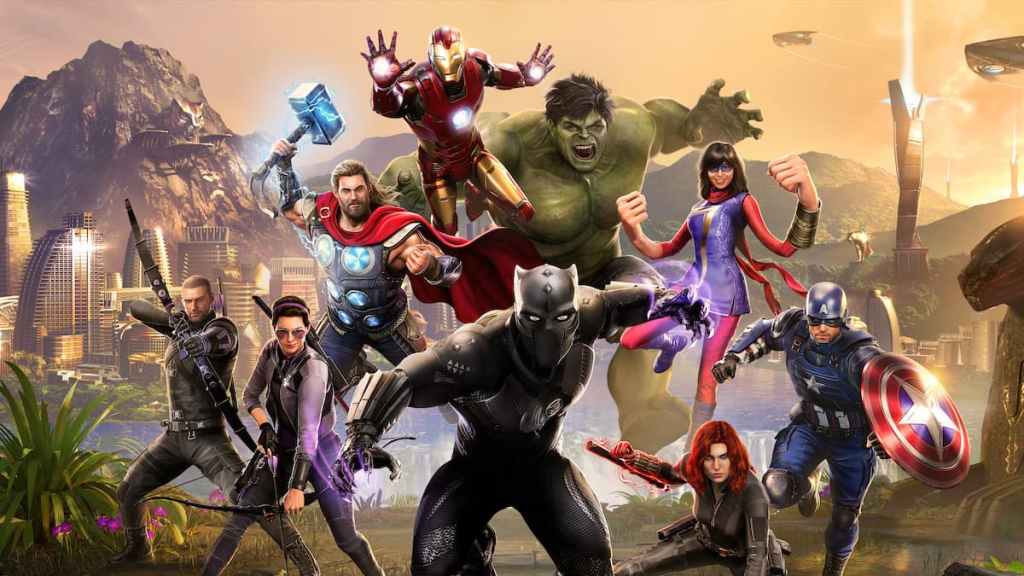 The official Marvel’s Avengers Twitter account has revealed that the game will be raising its Power Level cap quite soon. The current max Power Level that players could grind towards is 150 — with an upcoming update, the Power Level will soon be raised all the way to 175. Get ready for another grind with all of the heroes you maxed out.

This raise in Power Level is for the game’s first raid, which will be against the Black Panther supervillain Klaw. No specific date was given for when the game will raise the max Power Level other than it will happen later this year. The assumption is that the update will happen around the same time as when the Klaw raid is made available. The raid is currently slated to come out in the fall or winter of this year.

Marvel’s Avengers from Crystal Dynamics and Square Enix is one of several high-profile Marvel video games released last year on PlayStation, Xbox, PC, and Stadia. The game had a troubling launch, with many noting its glitches and repetitiveness.

The War for Wakanda expansion was released on August 17 adding the legendary hero Black Panther to the playable cast of characters. The expansion also added a new single-player campaign that takes place in the fictional African country of Wakanda. In the campaign, Black Panther teams up with the Avengers to help him against his longtime foe Klaw — but we assume that the raid will buff Klaw quite a bit.