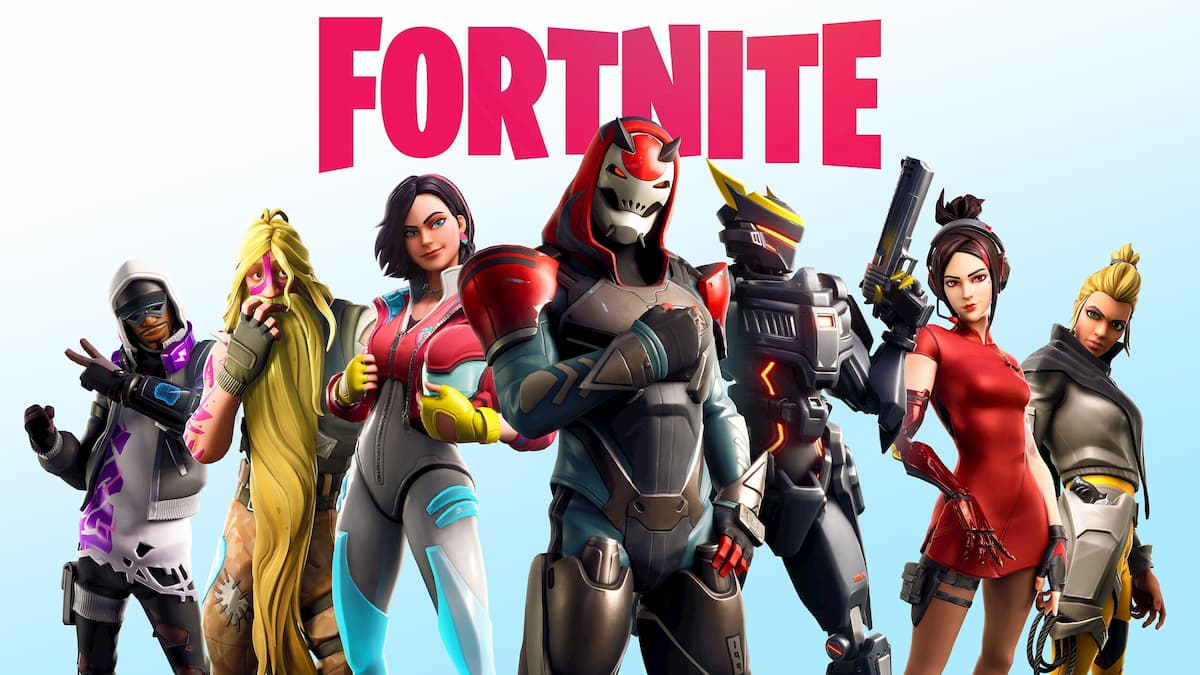 Nintendo has announced it is releasing a special edition Fortnite Nintendo Switch hardware on October 30. The bundle is currently confirmed for Europe only and includes a limited edition design for the dock, the Joy-Cons, and the back of the console.

This edition will launch together with a pre-installed copy of Fortnite and a Wildcat Bundle download code.

The Wildcat Bundle includes the Wildcat Outfit, two additional styles, and 2000 V-Bucks for players to invest in the game.

In a press release, Nintendo revealed that, since its launch in June 2018, Fortnite has become the most downloaded game ever on a Nintendo platform in Europe. This is thought to be a good occasion to celebrate the success of Epic Games’ battle royale game, with a new custom design and exclusive yellow and blue Joy-Cons.

The game just received a new update with exclusive back blings, skins, sprays and emotes, coming as part of the new season.

Fortnite is currently in the middle of a controversy as Epic is unwilling to pay the infamous 30% tax to Google and Apple to keep it on their mobile stores. This has led to the battle royale game removed from App Store and Google Play, with threats of even involving the Unreal Engine on Apple platforms. Microsoft has even filed a statement to block Apple from doing so, and that apparently worked.