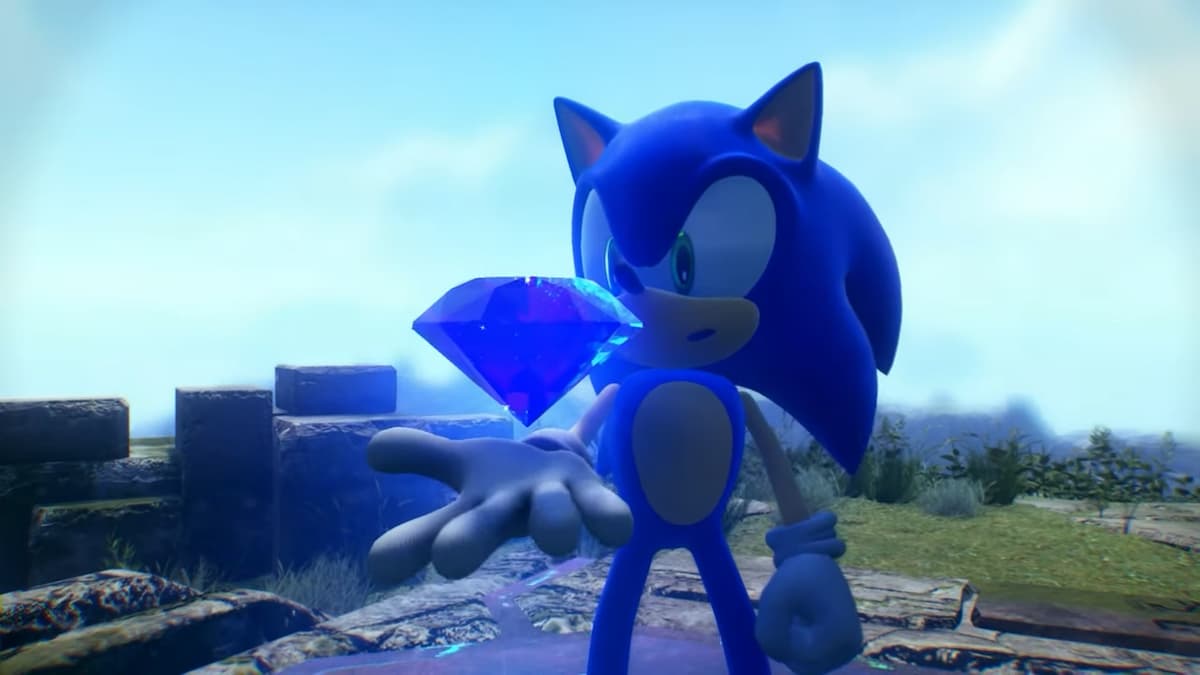 Sonic Frontiers is quickly approaching. The game has gone gold, and soon enough players will able to experience this fresh take on Sonic, complete with a new soundtrack. As it turns out, that soundtrack has a lot of bespoke songs.

Sonic series sound director Tomoya Ohtani confirmed on Twitter that the team has composed “tracks specific to each Cyber Space and Guardian battle.” As a result, the full soundtrack will probably be a bit longer than what Sonic fans are used to. Cyber Spaces are like pocket dimensions that can be found across each of the game’s islands. By entering through a portal, Sonic can revisit returning stages and zones from past games like Green Hill Zone and Sky Sanctuary Zone. Guardians are massive, Shadow of the Colossus-like bosses that the blue blur will have to take down, often by using his Super Sonic form. Every one of these special stages and boss battles will get a unique track to accompany the action.

Of course, this isn’t the first time Sonic Frontiers’ soundtrack has been in the news. The game’s theme song is Vandalize by ONE OK ROCK, and fan reception to the track has been very positive so far. The song has invoked some Sonic Adventure 2 memories in more than a few listeners.

Speaking of Sonic Adventure 2, Sonic’s iconic SOAP Shoes from that game will also be part of Sonic Frontiers as DLC. Anyone who signs up for the Sonic newsletter by January 31, 2023, will get a code for the kicks. The game is also getting some free Monster Hunter DLC just after launch. Starting on November 14, Sonic Frontiers players will be able to download a set of Rathalos armor, which comes with two different looks.

That’s just under a week after Sonic Frontiers’ release date. The game launches on November 8 for PlayStation 5, PlayStation 4, Xbox Series X/S, Xbox One, Nintendo Switch, and PC. If it’s the PC version you’re after, then be sure to check out the minimum and recommended specifications.