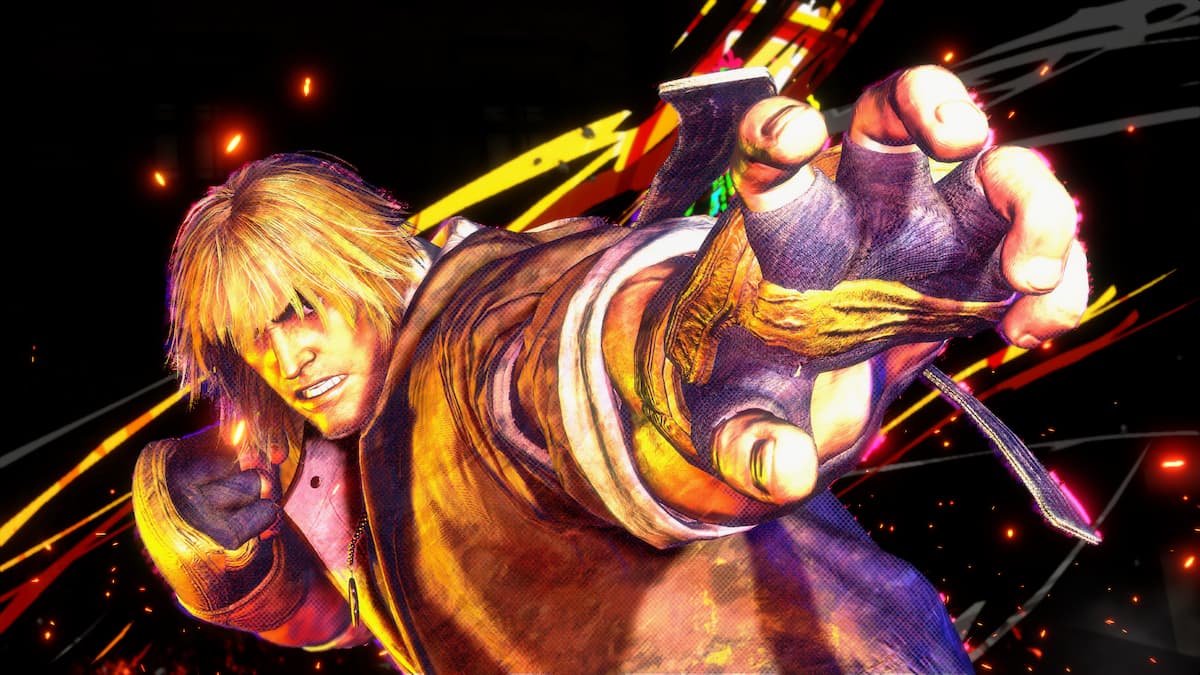 The Street Fighter 6 beta ran for just a few days earlier this month, letting players practice their techniques over a weekend. Players were able to hop into the Battle Hub and duel each other, while also socializing in the lobby outside of active matches. The beta only ran from October 7 through October 10, but apparently, some players are able to access it again.

@Neoxon619 shared a screenshot of them walking around the Battle Hub more than two weeks after the beta’s end, to the surprise of many. The beta updated to delete its executable file when the playtest expired, but some players were able to sidestep that and hang onto the file for longer. Those who did are apparently able to get online again and even play matches.

So, what’s going on here? Capcom hasn’t said anything about a second beta phase, and again, the beta file itself was set to be deleted after the previous test. It could be a mistake on Capcom’s part — someone mistakenly ‘flipped a switch’ and allowed access again. Alternatively, Capcom may be doing some testing of its own, and those who are still hanging onto the beta files are able to get in too. In any case, this opportunity to jump back into the beta surely won’t last long.

The proper beta provided more than enough time for players to turn the character creator into a monster factory, designing some truly unsightly fighters. It was also a chance to try out both newcomers and veterans. We got some good hands-on time with poster boy Ryu, high-kicking Chun-Li, and fresh face Kimberly.

The final game will have 18 fighters at launch, and the full list of playable characters is out there now. We don’t have a Street Fighter 6 release date yet, but it’s still on track for a launch sometime in 2023. You can still set up a Capcom ID ahead of time if you haven’t done so already. Should there be a second beta, you’ll likely need one to participate.