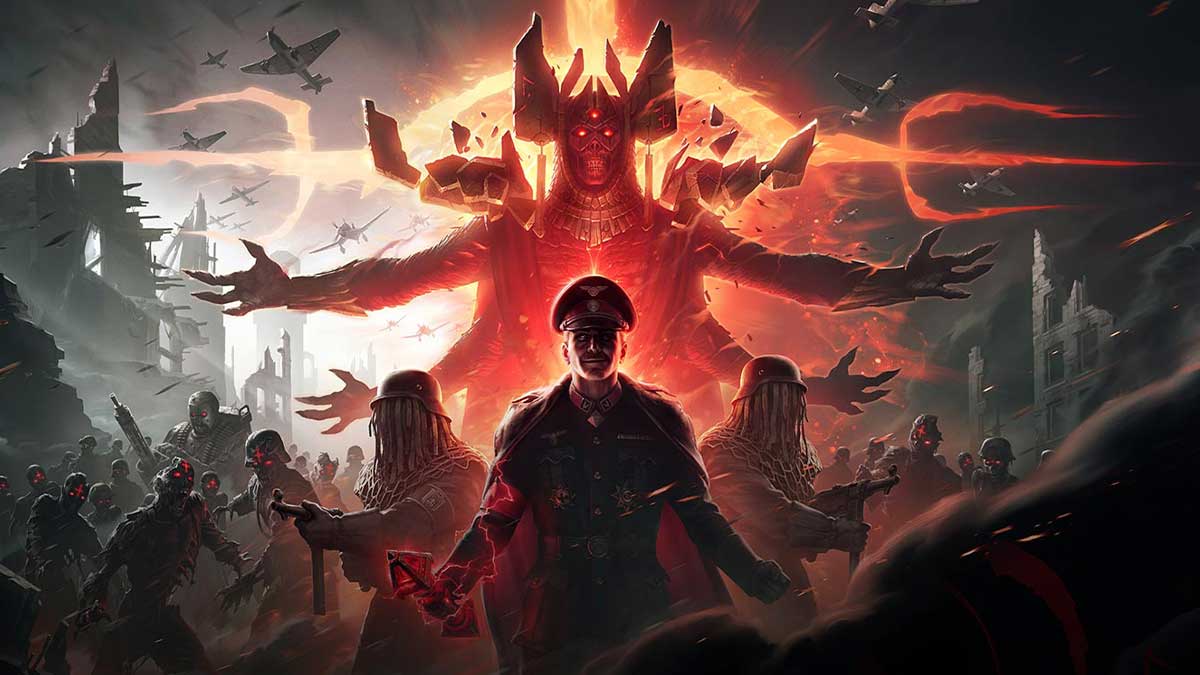 Call of Duty: Vanguard kicked off a new story arc for the franchise’s long-running Zombies mode, and it’s coming to a close with the game’s next season. Ever since Vanguard Zombies was revealed, the archdemon Kortifex has been a looming presence. At long last, it’ll be time to face him head-on.

Zombies developer Treyarch broke the news on Twitter. “Kortifex must die,” the announcement says bluntly. “Vanguard Zombies concludes in Season Five with ‘The Archon.'” In a follow-up tweet, Treyarch also confirmed that the final chapter will be round-based, which should be welcome news to long-time fans. Only one map in the current Zombies mode has played out in that style, which may have contributed in part to the series’ player dropoff since last year.

Vanguard Zombies began with Der Anfang, which consisted of several objectives that slowly pushed the team forward; only the final one played similarly to the mode’s round-based roots. After Der Anfang came Terra Maledicta, which introduced the Decimator Shield wonder weapon. The third map was Shi No Numa, brought back from Call of Duty: World at War where it originated. It kept the round-based survival of the original, which was a welcome change for many players. Luckily, The Archon will be continuing that trend — and the final round is sure to be intense when Kortifex himself arrives.

The Archon will arrive with Call of Duty: Vanguard Season Five, which currently has no official release date. Season Four will wrap on Wednesday, August 24, and new seasons traditionally kick off immediately after the previous one closes out. Even so, Treyarch hasn’t said anything official about the timing, so we’ll have to wait for confirmation on that.

In the meantime, there’s plenty of good stuff to play around with in Season Four. Operator Ikenna Olowe can be unlocked for both Vanguard and Warzone, and we also have a breakdown of the best Vargo-S loadout in those two games.