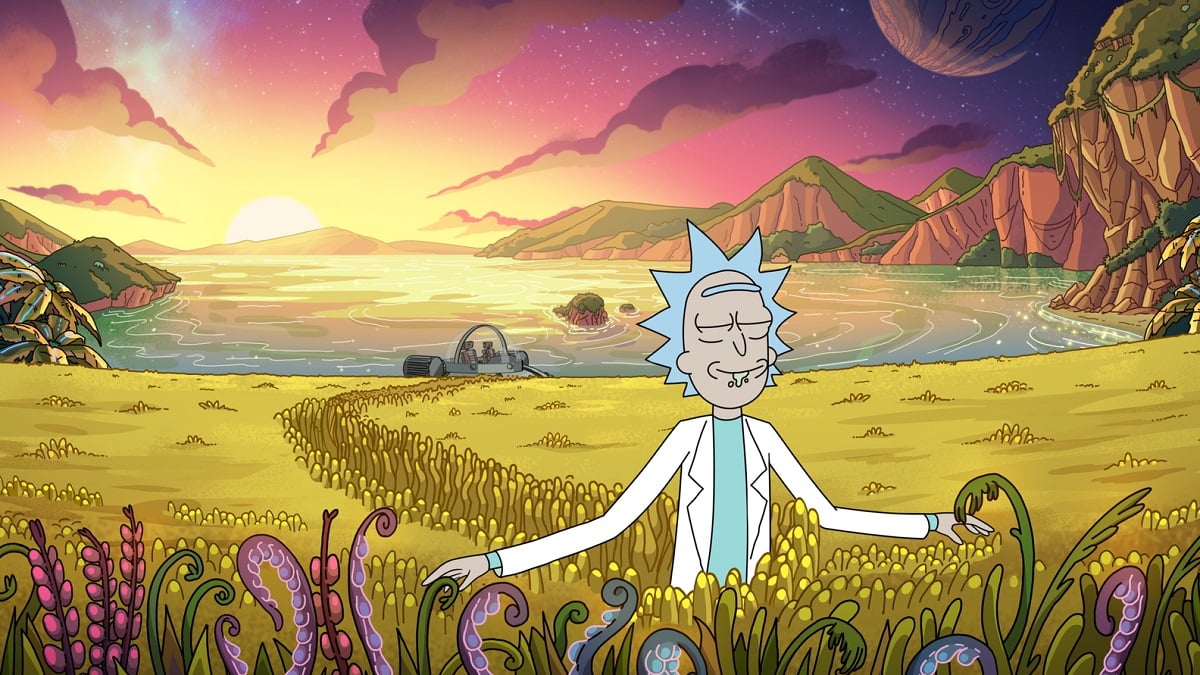 The whacky Warner Bros. “Smash Bros”-style fighting game Multiversus was leaked further on Friday. New screenshots show off new stages, and the leaker also includes new details on the game. Take everything with a grain of salt.

Originally posted on PapaGeno’s Discord server and later shared on ResetEra by Sponge, four new images leaked from the Multiversus project. The new stages are apparently based on Adventure Time’s Treehouse, a fantasy setting based on Game of Thrones or The Lord of the Rings, and a Ricky & Morty stage that features the Cromulons.

We also reportedly found out new gameplay details about Multiversus. According to another screenshot, it will work with both an Xbox controller and a keyboard, confirming a release on PC. The original leaker on the PapaGeno’s Discord server also claimed several interesting factoids that have not been substantiated yet. However, with the evidence given to us by this leaker, it could certainly be true.

Where there’s smoke, there’s fire and a competitive fighting game player HungryBox has left tidbits as well. He claims that Bugs Bunny, Gandalf, and Harley Quinn will be making it to the game as well. The screenshots also show Gandalf in Multiversus, solidifying his information further.

Once again, take all this with a grain of salt as the game still hasn’t been officially announced by WB Games. All of this information, however, leaves us very intrigued.