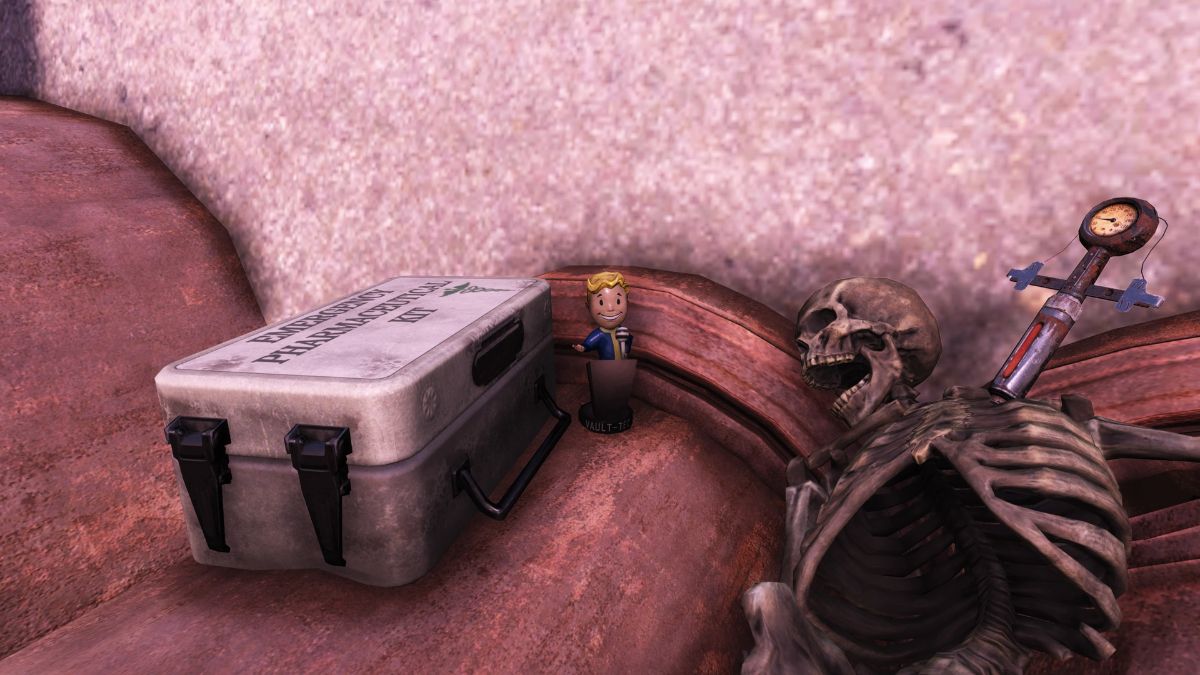 There are a ton of different Bobblehead locations in Fallout 76. These little figurines can be hidden in the smallest corner of a building or high up on a pipe that you wouldn’t think to look on. If you want to get your hands on some Bobbleheads, you will need to do a lot of searching. Fortunately, this guide covers all the spawn locations where you can find these pesky little Bobbleheads. Next time you go out into the wasteland, make sure to take an extra look when you think you’ve found everything.

How to help you find Bobbleheads

While most perk cards aren’t designed to enhance your capabilities of finding Bobbleheads, the Percepti-bobble perk is. This perk makes it so you hear directional audio whenever you are near a Bobblehead. It is a must-have perk if you are new to the Bobblehead hunting game. Make sure to equip this perk before you start your search. Bobbleheads are affected by outside forces so they could shift if you end up fighting some enemies in the area where one is sitting.

Bobbleheads in The Forest

The Forest is the largest section of the map and is where you start the game. Because of this, most of the Bobblehead spawns appear in the Forest region.

Related: Where are the Gold Bullion vendors in Fallout 76

Bobbleheads in the Ash Heap

The Ash Heap is the darker area on the map that is to the south of the Forest region. This area is home to a toxic gas that can give your character diseases. Be sure to bring a gas mask.

Toxic Valley is the northern part of the map where you can find Wavy Willard’s Waterpark. This area is quite hazardous and is the home to Mirelurks and other creatures.

Bobbleheads in the Savage Divide

Sharing the spot for the largest section of the map is the Savage Divide. This is the area that separates the Ash Heap, Forest, and Toxic Valley regions of the map from the Cranberry Bog and the Mire.

Bobbleheads in The Mire

The Mire is the dangerous, late-game area that you can find in the northeastern part of the map. You can notice it by its darker color. The sky gets noticeably darker in this area as well.

Related: Best armor to use in Fallout 76

Cranberry Bog is the southeastern part of the map. It can be identified by the red hue on the map. This area is also home to some of the toughest creatures in the wastelands.