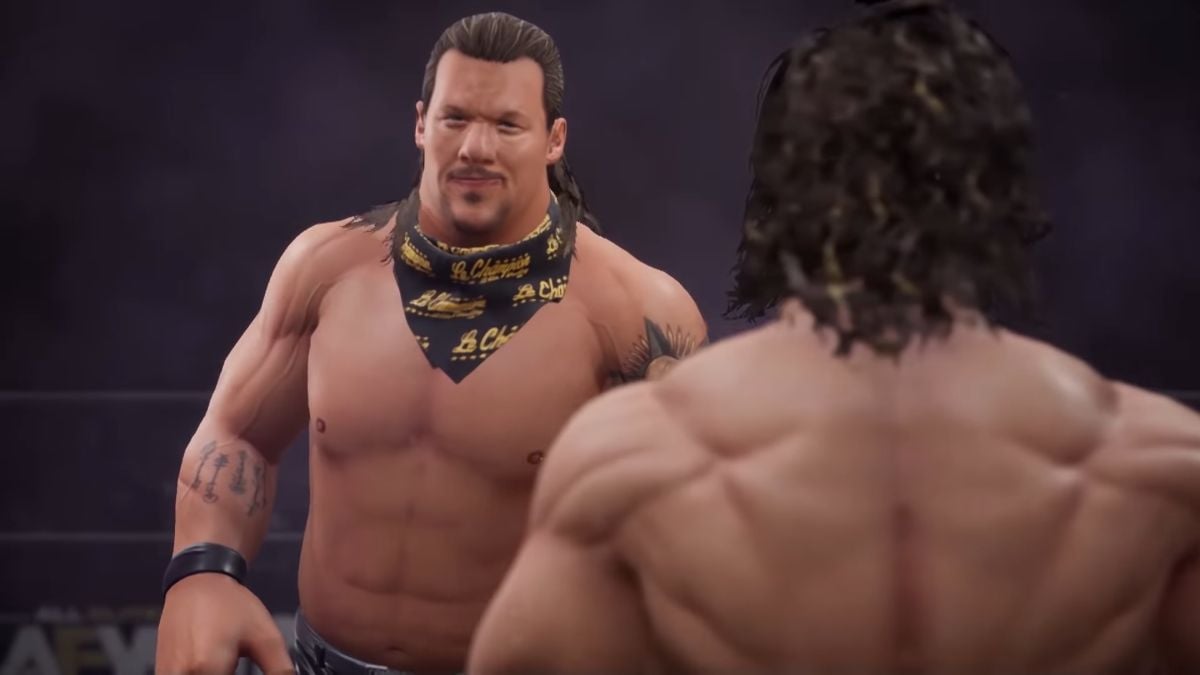 The AEW console game is a highly anticipated wrestling title with various big stars from the franchise. From icons like Chris Jericho to relative newcomers such as Darby Allin, fans are in for a fun wrestling experience on consoles soon. Here are all the confirmed wrestlers we know are in Yuke’s AEW console game so far.

All of these characters have been shown through marketing materials from AEW Games so far.

As AEW Games continues to showcase more wrestlers in the title’s roster, we will update this list as the news progresses.

Expected wrestlers on the roster

AEW has been making huge waves in the industry over the past year, and with that comes huge talent who previously had a home at WWE. The self-proclaimed best in the world CM Punk, Miro (formerly known as Rusev), Bryan Danielson (Daniel Bryan), John Moxley, Adam Cole, and Ruby Soho (Ruby Riott) will likely all make an appearance in the game. In addition, AEW already has a talented roster of talent, former WWE wrestlers excluded, including the hilarious Orange Cassidy, Britt Baker, Luchasaurus, The Young Bucks, and Kris Statlander, who are sure-things for the game.

Even if your favorite wrestler doesn’t make it in, AEW Games has promised that there will be a character creation mode, so you too can make the personality of your dreams.