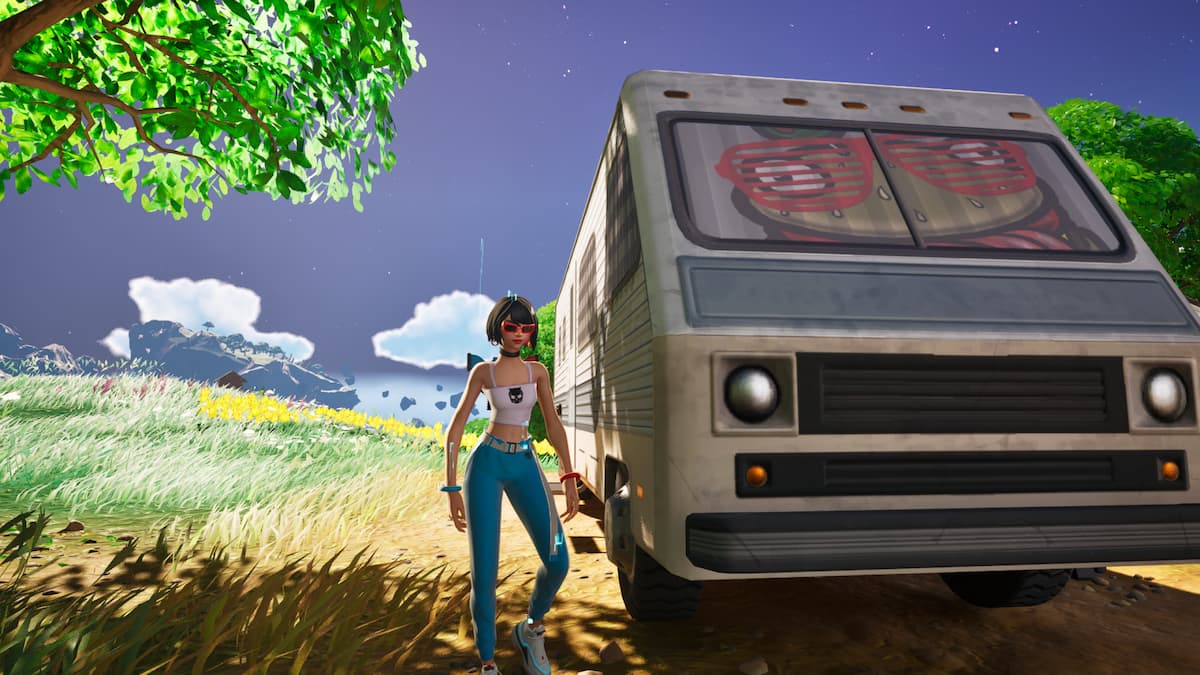 Exotic weapons have returned in Fortnite Chapter 4 Season 1, giving its users unique powers that cannot be discovered anywhere else in the game. For instance, those who find the Unstable Bow will be able to shoot Primal Flame, Stink, Explosive, and Shockwave arrows. However, these sorts of tools are extremely rare, as each can only be bought from a particular NPC. This guide will highlight every Exotic weapon in Fortnite’s newest chapter and where they can be purchased.

If you have some Gold to spend, there are no better items to trade it in for than Exotic weapons. There are just three currently in the season, though this number may change as new updates arrive — so expect this page to be updated in the near future. In the meantime, you can pick up the weapons from specific characters on the left side of the map. Each Exotic weapon and the NPC that sells them is listed and marked below.

The three weapons make up just a small part of the game’s lengthy loot pool, with well over a dozen other guns being available as ground loot or when searching through chests. Although, it is also worth hunting down the game’s rare Oathbound Chests. These may not grant Exotics, but they have increased odds of either lending the massive Shockwave Hammer or Ex-Caliber rifle.