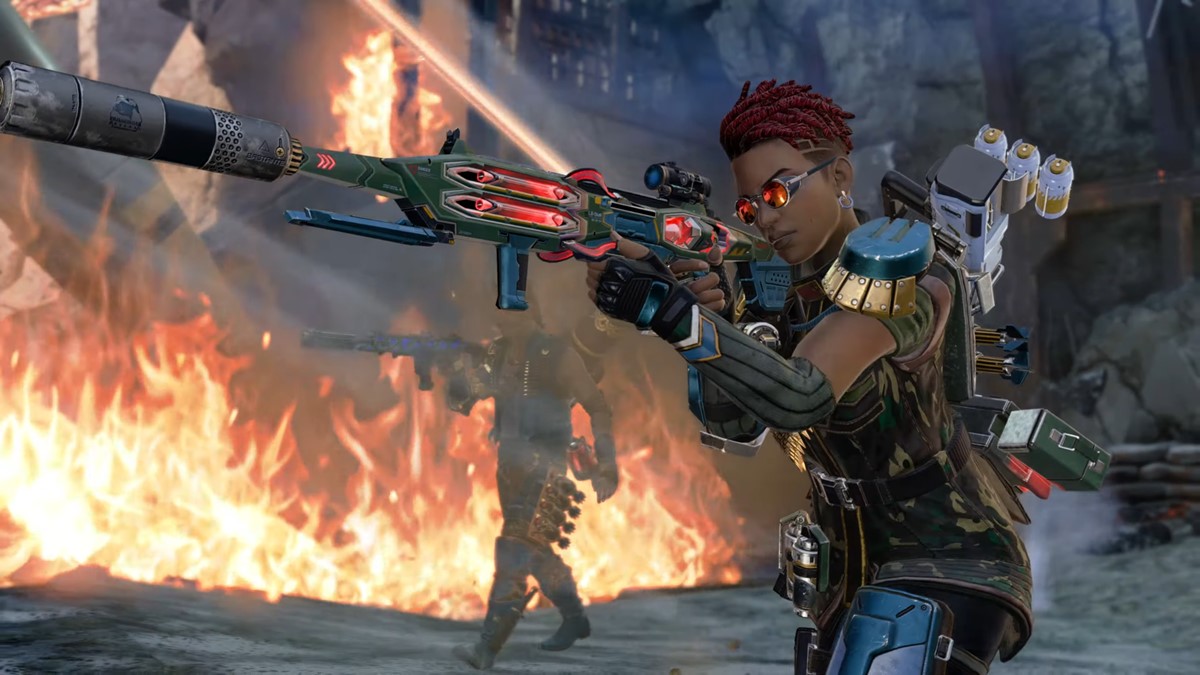 Changes to the loot pool in Apex Legends happen without fail each season, though the changes that are coming with Season 8: Mayhem don’t include all of the usual changes that came with previous seasons. We are going to take a closer look at what and why that is in a moment. Note that this is only loot and weapon changes. for Legend changes, read here. Here is a breakdown of all the major loot changes that are coming with Season 8: Mayhem.

The newest weapon in the loot pool is the 30-30 Repeater. It is the first new weapon since Season 6. It is a single-fire heavy assault rifle, similar in playstyle to the G7 Scout. It is also the first weapon since the sentinel to have charged shots. However the charging method will not cost you any resources.

Related: How to use the 30-30 Repeater in Apex Legends Season 8: Mayhem

For the first time ever, a season change is not coming with a care package loot change. You heard that right. The Prowler SMG, Peacekeeper, and Kraber are all staying in the care package, and nothing is leaving the floor loot. The balance has been really good since the prowler has been in the supply drop. Whether or not this no changes deal is a one-time thing, or indicative of a permanent change in the game, remains to be seen.

This fan-favorite Hop-Up returned briefly in fully kitted weapons for the Airdrop Escalation takeover Limited-Time mode, but this is the first time since Season 4 that the Anvil Receiver has been a part of the loot pool. It increases semi-auto damage, but uses two ammo per shot in single-fire mode, and lowers rate of fire. Hop-Up is legendary tier and compatible with the VK-47 Flatline and R-301 Carbine.

Say goodbye to the Double Tap Trigger. It was compatible with the G7 Scout and EVA-8 Auto. This is the first time it has been removed from the loot pool. Honestly, the Hop-Up hasn’t been too viable in the meta for a while, and has never really been viable in high-level play. It may have been the least viable in the game. The Hammerpoint Rounds is never used at lower levels, but can be utilized at higher ones.

Season 8 is coming with an entire new line-up of fully-kitted guns. The sniper rifle in the mix this season is the Longbow DMR. The fully kitted Mozambique is, regrettably, coming back, which, imagine finding a golden gun to only then realize it’s a Mozambique? No thank you. That said, the other weapons in the rotation are stellar choices, even better than last season. We have the R-301 Carbine, Spitfire and the brand-new 30-30 Repeater.

Four weapons are getting changes with Season 8, including multiple major changes for the Spitfire and two weapon changes that will shake up the SMG meta. Let’s take a look

This covers every major loot change in the Season 8: Mayhem. Are you excited for the new loot pool?